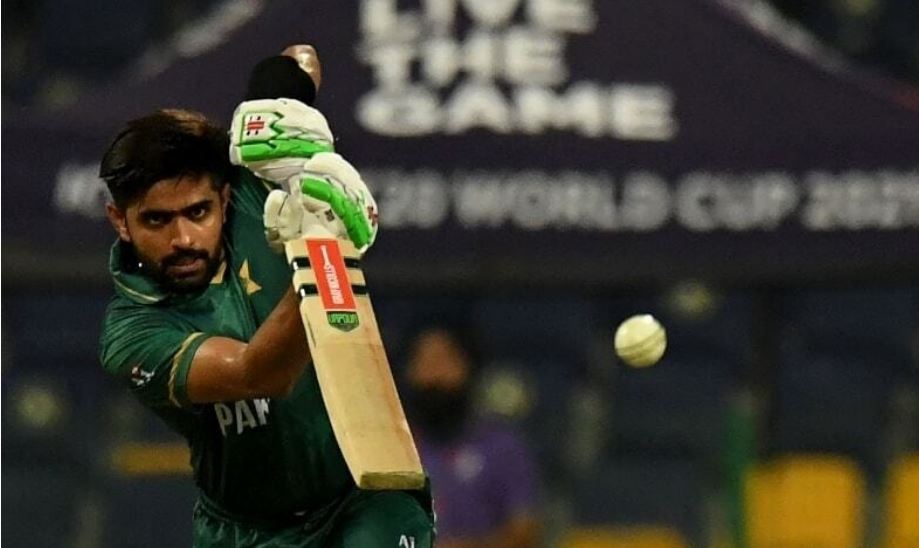 DUBAI, JAN 24: Pakistan captain Babar Azam was crowned as the ODI Cricketer of the Year by the International Cricket Council (ICC) on Monday for his “match-winning knocks, spell-binding stroke-play and memorable moments” in 2021.

“Babar Azam might have played only six ODIs in 2021, but he made vital contributions in the two series that Pakistan played this year,” the ICC said, referring to the series played against South Africa and England. In a statement announcing the award, the ICC noted that Babar was the second-highest scorer with 228 runs and was the Player of the Match in both of Pakistan’s winning games in the 2-1 victory over South Africa.

“The architect of Pakistan’s chase of 274 in the first ODI, Babar made a century and laid the foundation with an 82-ball 94 in the final ODI where the visitors posted 320 batting first.”

The ICC particularly lauded his performance in the series against England, hailing him as the “lone warrior” for the Green Shirts in their 3-0 sweep by England, adding that he chalked up 177 runs in three games without any support from the other batters.

The cricket body said Azam’s best performance was delivered in the final ODI against England where he scored close to half of Pakistan’s 331 runs in the first innings.

“Walking in to bat early in the innings, Babar strung a 92-run stand with Imamul Haq to bail Pakistan out of trouble. He was cautious in his approach initially, bringing up his half-century in 72 balls. He made up for it by bringing up the next fifty runs in just 32 balls — it was his second ODI century of the year.

“With the milestone out of the way, he exploded in the death overs and almost batted through the innings, getting out in the last over for 158, his highest-ever ODI score,” the ICC said.

The Pakistan Cricket Board (PCB) congratulated the captain for his win.