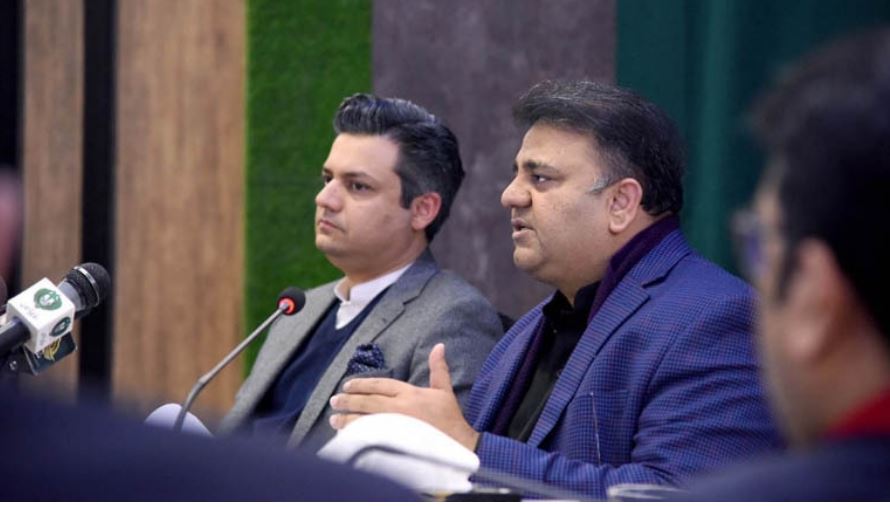 ISLAMABAD: Information and Broadcasting Minister Fawad Chaudhry said on Tuesday that the federal government was obliged to abide by the court’s directives regarding the sealing and demolition of the sprawling naval golf course located in Islamabad’s Margalla Hills National Park area unless the court suspended its orders.

The minister said this after a federal cabinet meeting in Islamabad, while addressing a press conference alongside Energy Minister Hammad Azhar.

Chaudhry’s statement comes a week after the Islamabad High Court (IHC) directed civic agencies to seal the golf course. During the January 11 hearing, it had also ordered the golf course’s demolition within four weeks unless an environmentally-friendly use could be found for it.

The order was issued by IHC Chief Justice Athar Minallah in a case based on a petition filed by environmentalist Professor Zahid Baig Mirza and an appeal moved by the Monal Group against the order of a civil court related to the lease of its restaurant at Pir Sohawa.

Referring to the navy’s golf course, known as Margalla Greens Golf Club, the court had observed: “The Pakistan Navy has encroached upon state land, including the notified area of the national park by illegally establishing a golf course outside the allocated Sector E-8. Construction on the encroached land and establishing a golf course [there] was and continues to be illegal, without lawful authority and jurisdiction.”

In its order, the court said the golf course “shall forthwith be sealed and its possession handed over to CDA (Capital Development Authority) and the Islamabad Wildlife Management Board (IWMB)”, adding that all construction on the encroached land shall be demolished within four weeks, unless it can be utilised for an environmentally-friendly activity.

Earlier on January 7, he court had ruled the Pakistan Navy’s sailing club and farm houses “trespassed on the land situated on the embankment of Rawal Lake” and ordered them to be razed as well.

In a recent development, the IHC had refused on January 13 to entertain appeals filed by the Pakistan Navy challenging its recent judgements against the naval farms, sailing and golf clubs in the capital, as it observed that a branch of the military was not a legal person and any legal action it sought to initiate would have to be approved by the federal government.