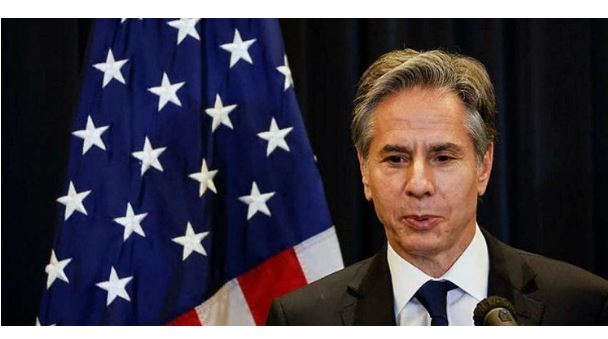 Russia‘s Kommersant newspaper reported on Tuesday that Foreign Minister Sergei Lavrov and U.S. Secretary of State Antony Blinken would hold talks in Geneva on Friday to discuss security guarantees Moscow is seeking from the West.

Kommersant, citing its own information, said the two diplomats had agreed to the meeting in a phone call on Tuesday.

Blinken is due in Ukraine on Wednesday and Kommersant said he would hold talks in Berlin as well before meeting Lavrov in Geneva on Friday.

The Russian foreign ministry said in a statement that Lavrov and Blinken had discussed the possibility of more contacts soon.