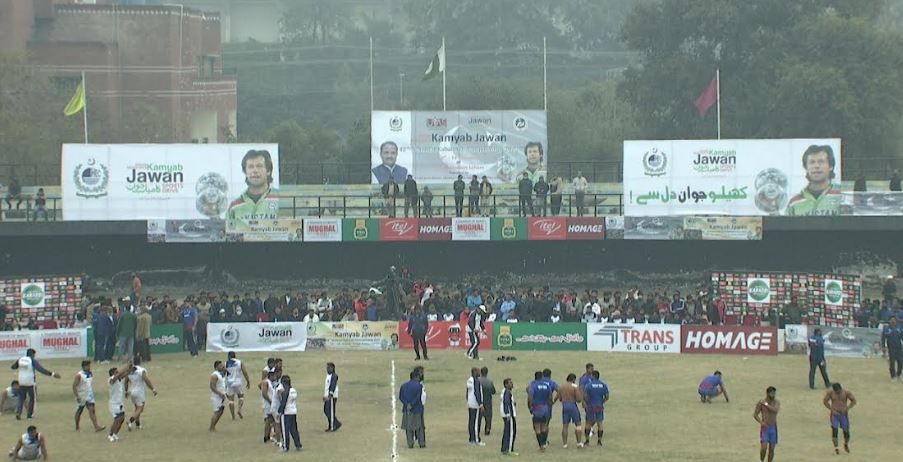 As many as 16 teams participated in the championship. After a tough competition, Pakistan WAPDA and Air Force managed to take 1st position after getting 46 points each. Army was runner up while Police finished at third place.

Addressing the audience, the Minister congratulated the winning teams and, advised those who could not secure any position to learn from their mistakes, and perform better next time. He said that Pakistani youth need out of the box solution for their problems, and Mr. Usman Dar through Kamyab Jawan programme has provided a number of such opportunities.

Under this Programme, a series of talent hunt for sports is going to be launched in this month in which youth aged 15-25 will give trials in 12 men and 10 women sports. The programme is for all Pakistani/AJK nationals and trials will be held on 25 sites/locations. The selected pool of talented players will be taken from regional level to international level. In this regard, 12 Sports Academies and one High Performance Human Performance Lab is also going to be established.