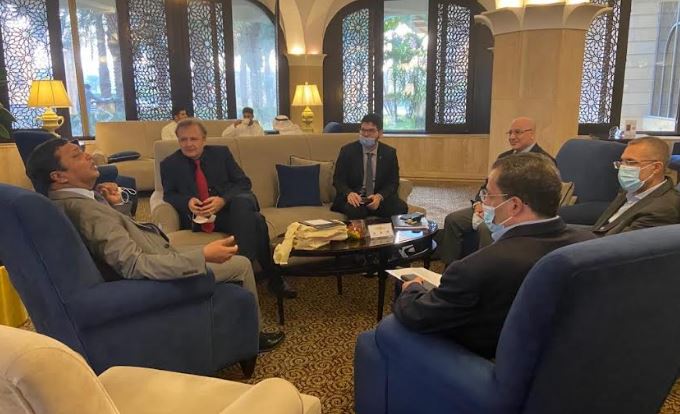 During the meeting Prof. Choudhary discussed COMSTECH Africa programme and recently held Eye camps and neuro critical workshops in Niger and The Gambia. He explored COMSTECH – IsDB partnership avenues and informed the officials on the status of COMSTECH projects submitted to IsDB. Prof. Choudhary briefed on the implementation status of the OIC STI Agenda 2026 and pondered upon prospective COMSTECH-IsDB joint initiatives that should jointly be taken for the prosperity of the OIC member states.