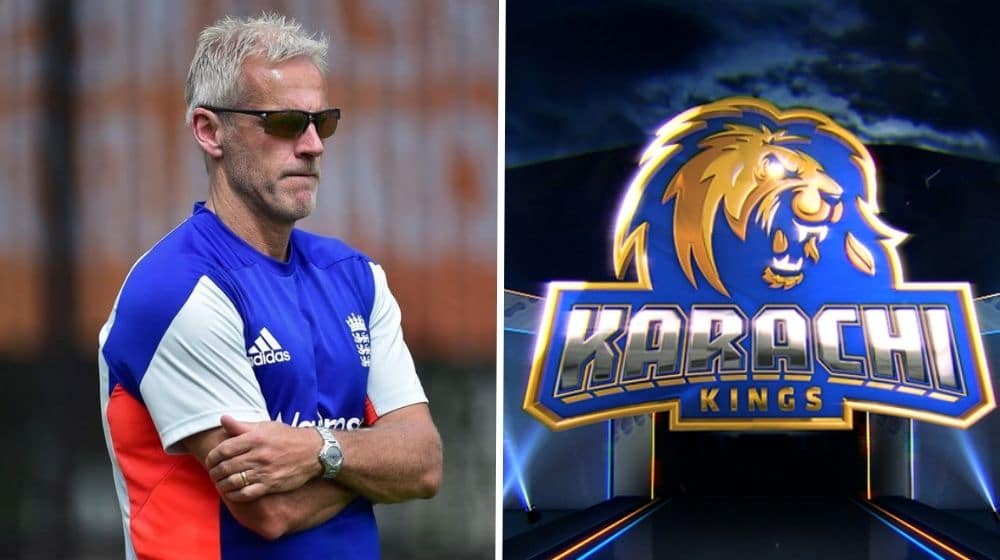 Kings’ newly appointed head coach, Moores, who has twice coached England’s National Cricket team, acknowledged the PSL as one of the best leagues and expressed his excitement to be a part of the Kings family.

“I am very excited to be a part of Karachi Kings family. PSL is one of the best tournaments in the world.”, he said.

Moores also praised the culture and passion of Pakistan’s cricketers and fans, and expressed hope that he can help Kings win another title.

“The culture and the spirit of the people here is admirable. Every effort will be made to win the trophy again for Karachi Kings.”, he concluded.

Moores also has valuable coaching experience with franchise teams. He also helped Nottingham to become the 2020 champions as head coach.

It should be noted that Kings have recently named Babar Azam as their captain for the upcoming PSL season.