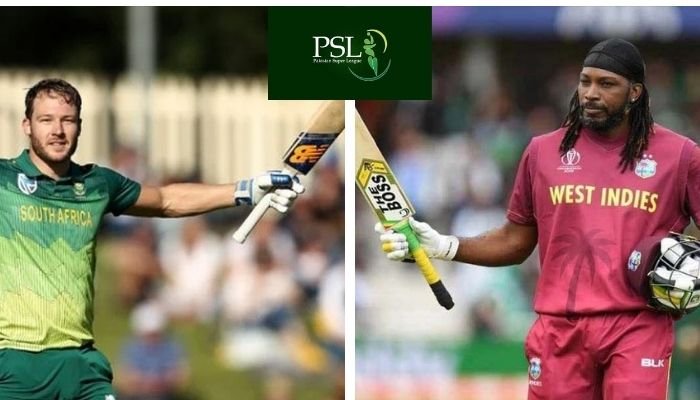 KARACHI , DEC 06 : At least 443 foreign cricketers have registered for the seventh edition of the Pakistan Super League (PSL), ahead of the scheduled players’ draft of the league.

The seventh edition of the PSL will start on January 27, with 34 matches scheduled to be played in Karachi and Lahore. The players’ draft for the league will be held in Lahore on December 12.

Sources privy to the matter confirmed to  News that at least 443 players have registered for the players’ draft.

The players’ list has representation from all top cricketing nations other than India.

Players from associate and not-so-regular cricketing nations like France, Italy, Iran, Equatorial Guinea, Maldives, and Malaysia are also included in the long list of players available for PSL 7.