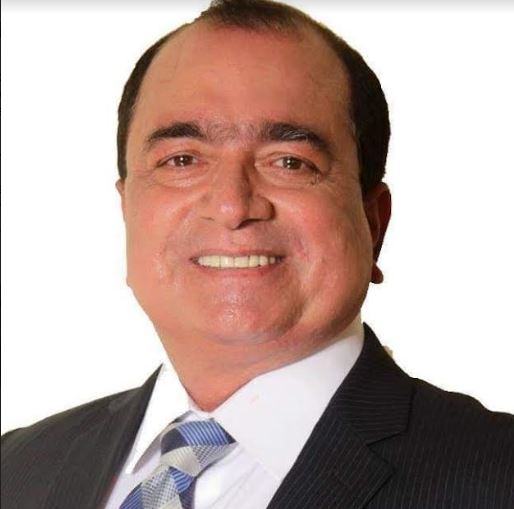 ISLAMABAD, DEC 4: Pakistan’s foreign policy is beyond comprehension. All its neighbours are on the back-burner or sidelined except China. Even the ‘iron brother’ has shown its annoyance on many occasions for Pakistan’s misbehave and unfulfilled commitments. Central Asian Independent States (CAS) despite having enormous propositions of business and trade could not attract Pakistan more than India and other countries. Our ‘iron brother’ has better penetration in the CAS market, followed by India.

While others were exploring the CAS market, Pakistan spent all his resources and time in Afghanistan managing its conflicts. Four decades now since Pakistan is failing in managing the outfall of the US proxy war and the hardliners – the Taliban and the Mujahideen. Deep in the debt swamp, loss of credibility. Even our ‘soul brother’ – the Kingdom of Saudi Arabia has increased the interest rate on the borrowings we gratefully received to manage our sinking economy.

CPEC payments are long due. Firefighting is on and still in doldrums with no stable economic vision. Actions are a far cry. Unnoticed and unrealized red alerts are all around. Even the recent situation in Afghanistan is yet another red alert for Pakistan.

A stable government in Afghanistan is expected to lead to a peaceful region but no wisdom is seen to find a sustainable solution. No unconventional approach. Same US-influenced partners on the orthodox paths. All the players of uncertainty are wiser than any Aristotle. Unfortunately, they could not believe in the shared vision and common wisdom of all. Vested interest makes them apart. They have yet to realize what actually has happened to the region after the US and the Afghanistan army gave the Taliban a safe win in Afghanistan. The rising humanitarian crisis in Afghanistan would grip all the players in the region if immediate steps are not taken for rationality.

Being a key player in the region in the Afghanistan context, Pakistan needs to win the trust of the neighbours and the like minded states for a solution-based strategic action plan for the regional peace and prosperity. Unfortunately, its own strategic and economic matters are shaky. The political leadership knows all that has turned up futile. Perhaps, we need to look up beyond the stereotypes. What about launching vigorous diplomacy efforts with the Central Asian States too, to engage them in the regional peace process leading to trade on war-footing. The Shanghai Cooperation Organization (SCO) is already playing its role for regional cooperation for trade, peace and prosperity. Pakistan’s proactive role will add more value to the efforts.

Among others, the second largest in terms of population in the Central Asian Independent States, Kazakhstan is still struggling to have strong and meaningful bilateral relations with Pakistan even after three decades. World’s largest landlocked country has a large potential of bilateral trade, security and defense cooperation, but is still looking for Pakistan’s warmth. Many initiatives are in the pipeline for decades but getting nowhere. The MOUs and agreements signed are dumped in the cold storage. The total trade volume has not increased from US$ 74 million for years. Ambassador of the Republic of Kazakhstan Yerzhan Kistafin is running pillar to post, following the footprints of his former colleagues, to expedite and expand bilateral trade. Many bilateral agreements are pending for a long – a big hurdle B2B agreements. Same is the case of Pakistan’s low priority diplomatic engagement with other Central Asian States though Pakistan considers them all as friendly states.

Connectivity and transit is very important to further deepening Pakistan-Kazakhstan cooperation. A road network could be the best for Pak-Kazakh connectivity for trade if we have good understanding with Afghanistan. Until then what harms regular flights from both countries facilitating both passengers and cargo. Our ports can facilitate the Kazakh and other CAS markets to reach out to other parts of the world. Pakistan can get some good bucks for facilitating their trade.

People-to-people social, cultural and professional networking with Kazakhstan, Uzbekistan and other three countries would enhance the business and professional exchange besides cordial relations among the people of all states. It would build mutual trust, harmony and understanding among the people, leading to more meaningful bilateral relations with each state in Central Asia.

Pakistan’s support to Azerbaijan in the conflict with Armenia has been well appreciated on both sides. Such intervention shall culminate further social and professional ties among the people for collaboration and joint ventures. The military ties between Pakistan and Kazakhstan are very close. Both countries have had some strategic talks recently too. Kazakhstan is also interested to learn from Pakistan’s experience of taking part in peacekeeping operations under the United Nations auspices. It’s fine but connectivity is more important with all the CAS. While building the CAS bloc, Pakistan cannot forget the importance of Kyrgyzstan, Tajikistan, Turkmenistan, and Uzbekistan.

The writer is a freelance journalist and broadcaster, and Director Devcom-Pakistan. He can be reached at devcom.pakistan@gmail.com and tweets @EmmayeSyed