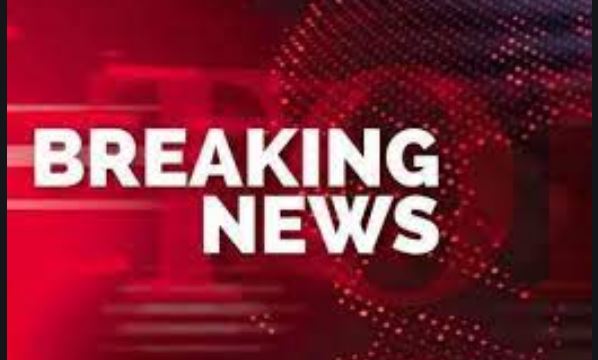 KARACHI: Chairman  Association of Builders and Developers (Abad), Mohsin Sheikhani has said that a five-point charter of demand has been presented to Sindh Chief Minister Syed Murad Ali Shah for development and protection of construction sector in Sindh. He said this while addressing a press conference at Karachi Press Club. He was accompanied by Abad Senior Vice Chairman Muhammad Hanif Memon, Vice Chairman Altaf Kantawala and Abad Southern Region Chairman Sufyan Adhia.Mohsin Sheikhani said that we do not ask any concessions or land from Sindh government but we just want to be allowed to work according to law, Abad is against illegal constructions and Abad has always spoken out against illegal constructions.

Picked up Mohsin Sheikhani said that if the construction sector in Karachi is damaged then hundreds of sub-industries will also be affected. It will be difficult for the engineers graduating from the Engineering University of our city to get employment.In our Charter of Demand, a single authority should be set up for the approval of NOCs for construction projects and no one should be able to challenge this authority.

He said that when we build buildings to comply with all the laws and pay billions of rupees in taxes, then it is known that there were irregularities and demolition orders were issued.Mohsin Sheikhani said that single authority registration would develop the construction sector in Sindh which would provide employment to the people of Sindh and also boost the economy of Sindh. Our second demand is to make a master plan for Karachi within 12 monthsAnd all stakeholders should be involved in the preparation of the master plan. The master plan will benefit Karachi’s infrastructure and will also consider master plan documentation and other issues.We have asked the Sindh Chief Minister to set up a Punjab-style commission in Sindh as well so that every case can be heard in accordance with the law and the issue can be resolved.

He said that the issues and laws that we have discussed with the Chief Minister of Sindh, if they become law and those who work legally get protection, then the builders and developers here have so much potential that Karachi which is currently 62 in Pakistan’s revenue. The percentage is 120 percent he said.