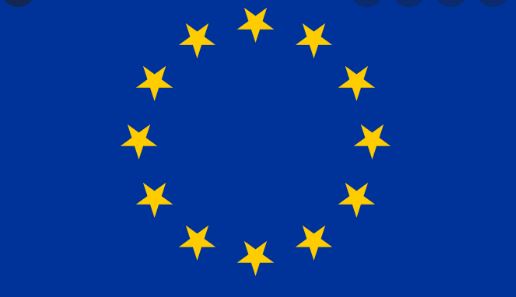 EU-ACT reinforced the capacities of participating governments in disruption of the flow of illegal narcotics along the Southern and Northern heroin routes from Afghanistan and supported cooperation between them. Despite the challenges and limitations brought about by the global covid-19 pandemic, EU-ACT has still managed to bring added value to the co-operation between the European Union and Pakistan delivering a number of events and activities during its lifetime.

The project had a broad remit covering drug supply, demand and harm reduction pillars allowing it scope to deliver diverse activities including support to Pakistani Law Enforcement  Agencies but also working with experts and a charity in a schools prevention programme.

The project has since 2019 been implemented in Pakistan by FIIAPP[1], a Spanish public sector foundation, and the UK National Crime Agency.

Significant activities delivered by the project include:

November 2019 – specialist training for more than 200 law enforcement officers from a wide number of agencies, bringing them up to date knowledge and understanding of New Psychoactive Substances, which are causing increasing levels of harm to people here in Pakistan.

February 2020 – Trans-regional Operational Meeting in Karachi which brought together law enforcement officials from more than 15 countries to exchange knowledge and current trends and build stronger trust and co-operation between South Asia and East Africa.

The Project sponsored delegations from the Ministry of Narcotics Control and Anti-Narcotics Force of Pakistan, in attending various international meetings and conferences, allowing Pakistan to highlight the excellent work it does in addressing the supply, demand and harm related to drugs both nationally and internationally. Pakistan’s leading role in drug policy was underlined by its sponsorship and active championing of UN resolution 61/2 “strengthening efforts to prevent drugs use in educational settings”, and reflected by its subsequent Chairmanship of the Commission on Narcotics Drugs.

The focus on protecting young people from the inherent harms of drugs also led to the delivery of prevention training in schools’ activity which concluded yesterday following and intense period of “UNPLUGGED” training by experts from the EU Drug Addiction Programme. Due to the hard work, determination and professionalism of those involved, which brought together Ministries, agencies and staff from the Karim Khan Afridi Welfare Foundation here in Pakistan with the common goal of protecting and empowering its youth over 400 teachers being trained in an evidence-based methodology that addresses the underlying issues that affect the decision making of young adults.

With support from the UK National Crime Agency, the Project has helped strengthen Pakistan’s efforts at drug interdiction, particularly in the maritime domain. The joint efforts of the ANF and NCA, in co-operation with EUROPOL and other EU law enforcement has led to the seizure of more than 6 metric tonnes of heroin destined for the EU and resulted in more than a dozen arrest in Europe. There have also been multiple tonnes of other narcotics seized, underlining the importance of continued co-operation between Pakistan and its international partners.

February 2021 – The Project also hosted the first ever meeting between the ANF, Customs, Pakistan Coastguard and Maritime Security Agency of Pakistan, to discuss internal co-operation within Pakistan in the interdiction of drug traffickers in the maritime environment.

These varied activities underline the ethos of the EU-ACT Project, namely an evidence-based and intelligence-led approach to addressing the multiple and complex issues raised by drugs.=DNA