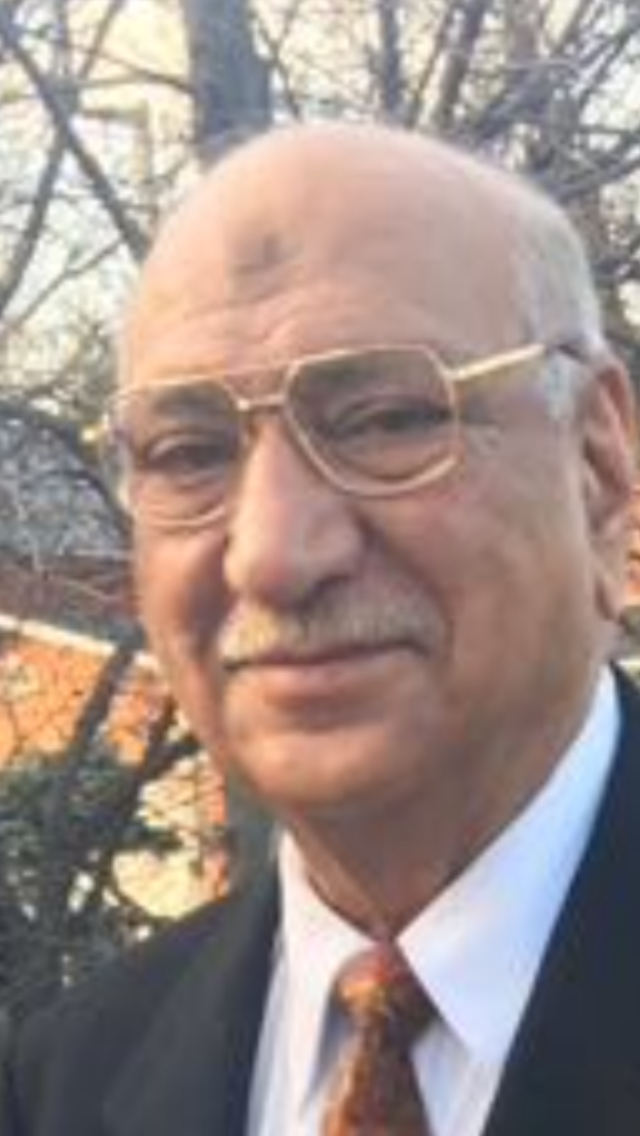 Pakistan appears to be a rudderless ship. Every institution is on its own, individual trumpeters blaring without a symphony. Anyone can cross the limits and get away with it. The criminals rule the roost. Corruption rages everywhere. The military and the judiciary are no exceptions. The civil administration and the police take the cake

A young officer had once asked the horse keeper as to how could he handle each and every horse with the same ease. The old man answered, “Sir, Saice ilm darya ae”, (The subject of horse keeping is as vast as a river). The old man had conveyed the message. Respect the expertise or face the buck.

All media gurus recognize the truth. For perception building they heavily lean on the professionals.

The Peshawar Army Public School tragedy of 2014 hit the nation like a bolt from the blue. The nation mourned. Pakistanis all over the world were in deep shock, an unrelenting grief. Like many military families the grandsons of a very dear friend were also among the victims, a Shaheed and the other seriously wounded.

The army acted promptly, not only in meeting the crisis as within minutes the brigade commander himself was the first senior officer to enter the school while the attack was on its frantic peak. The unit commander responsible for the security, a Lieutenant Colonel and others held directly responsible were immediately sacked and dismissed from service, a harsh punishment accompanied with forfeiture of all the benefits earned.

The matter did not end there. A Pakistani leading newspaper said on 11 November 2020 in its ‘top story’ that, “The Judicial Commission, established by then Chief Justice of Pakistan Saqib Nisar in October 2018, which concluded its findings on 30 June 2020, lauded Pakistan Army both for uprooting terrorism from the country post-APS tragedy and unflinching support to the families. The report further added that all the perpetrators of the attack including the masterminds were killed and six sentenced to death by the military courts; five executed while the sixth had filed a petition with the Supreme Court,” (that still hangs fire). The families of the shuhada and wounded students were given Rs 1207.3 and Rs 337.3 million respectively. The bulk, over Rs 700 million came from the Pakistan Army. The Federal, KP, Punjab governments and Peshawar Corps headquarters also made worthwhile contributions. The Supreme Court then wrapped up the APS case in January 2019.

And then suddenly on 20 October 2021, the Supreme Court of Pakistan hit the headlines again for taking a suo moto notice of the Peshawar School tragedy, reopening the half-healed wounds. The opening remarks of the honorable court blasted the intelligence agencies, ridiculed the punishment awarded to only a few lowly placed innocents and reminded the military of natural repercussions of anti-terrorists’ operations. The court also immediately summoned the PM to establish its supreme writ. The PM promptly obliged.

Our top intelligence agency, by comparison poor in resources is considered one of the best in the world. Our military has distinguished itself in its remarkable successes against the terrorists. It is also ranked among the top most in the world. The honorable court’s sweeping remarks about these old and established institutions would at best amuse a professional as my verdict on Justice Qazi Faez Isa’s case would evoke laughter in legal circles.

This piece was prompted by the sad reaction of a father of a Shaheed of Army Public School. His second son had narrowly escaped the carnage. His video, gone viral on social media, was full of pathos, heart-rending and pitiful. An impression that a tragedy of such heinous proportions was being used as an instrument of political score settling was even more distressing. The motives for the second suo moto notice of the epoch court in mere two years’ time were otherwise unfathomable. He was exuberant in the praise of the military. Its entire hierarchy including the Chief, General Raheel Sharif had earnestly joined the families in mourning. He pleaded with the honorable court to leave out the victims of this grave national tragedy from inter-institutional prejudices.

The judicial outburst whatever the motive was unwarranted. It has caused large scale resentment, among the parents of the APS children, the retired and serving military personnel. The serving suffered quietly; the retirees were provoked beyond limits. Over ten thousand casualties suffered, thousands lamed and incapacitated, coffins reaching far flung areas of Pakistan, the pride of the parents of the young blooming sons sacrificed for the country, all sent down the drain by one casual outpouring of the honorable court. The court apparently gained nothing, not even momentary applause for its impulsive populism. It, however, must have pleased tremendously the hardcore enemies of Pakistan and their slaves among us. In the ongoing hybrid warfare, the honorable court, the most prestigious institution in the country seemed to be unwittingly supporting the enemies’ vicious narrative to create a gulf between the people of Pakistan and their beloved military.

Pakistan appears to be a rudderless ship. Every institution is on its own, individual trumpeters blaring without a symphony. Anyone can cross the limits and get away with it. The criminals rule the roost. Corruption rages everywhere. The military and the judiciary are no exceptions. The civil administration and the police take the cake. The unscrupulous and squabbling politicians are engrossed in self-aggrandizement. The slavish sycophants shamelessly defend their mafia chiefs. Politics has become the most profitable profession. Dynasties have emerged and are proclaimed remorselessly in a supposedly democratic dispensation. Plutocratic democracy has grown into a kleptocratic hydra.

The story of the politicians is too familiar to need recapitulation. The military’s record is not uncheckered. The judiciary has also nothing to write home about. From chief justice Munir, the first unethical ruler worshipper, to Iftikhar Chaudhry, the politician-justice, the judiciary has done little to be proud of in supporting democracy and human rights in Pakistan with no intent ever of reforming a system of justice that has been an abject failure. Hundreds of thousands of innocent citizens are running from pillar to post in search of justice that remains illusionary.

One is at a complete loss, whither Pakistan?