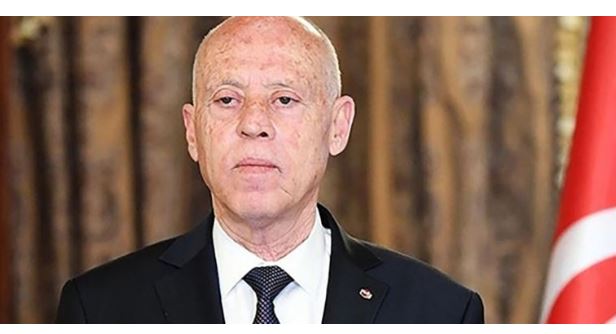 The statement added that the U.S. Secretary of State had informed Saied in a phone call that the country would continue to support Tunisia with international institutions and other countries once reforms were announced, and asked that Tunisia ended a state of emergency quickly.