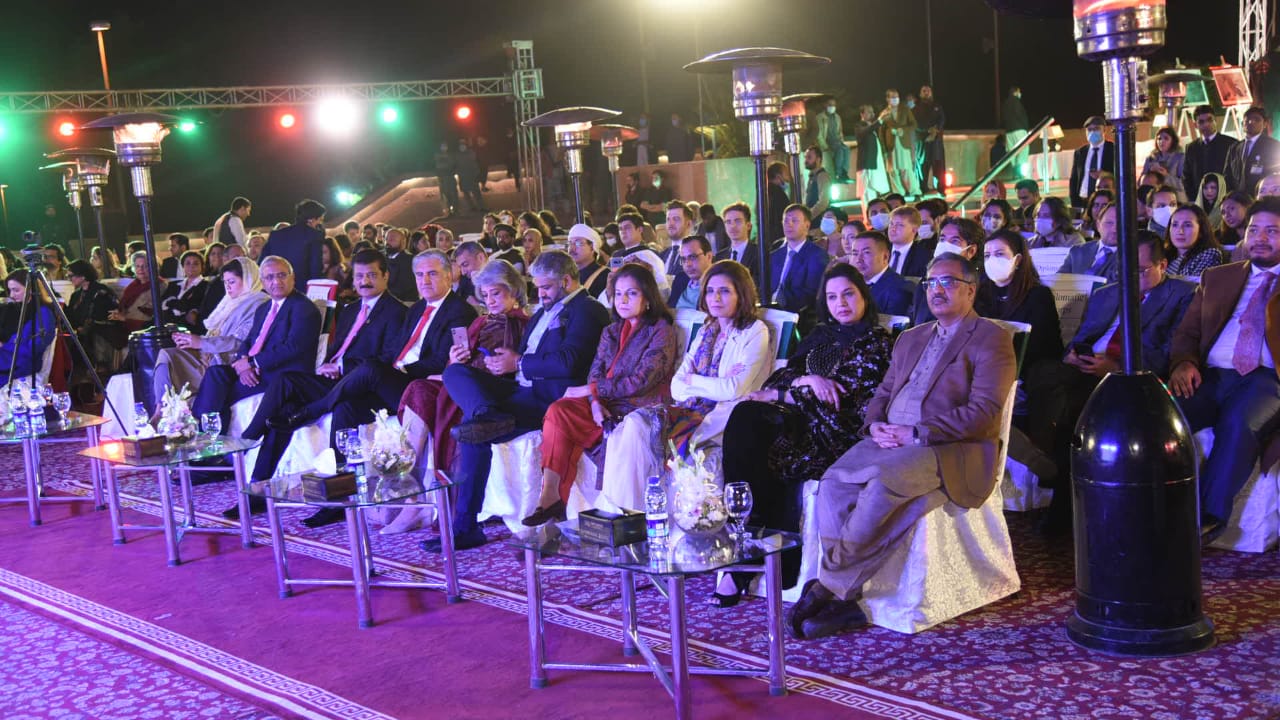 To commemorate the 70th anniversary of diplomatic relations (1951-2021) between Pakistan and Spain, an event was held today at the Pakistan Monument. Foreign Minister Shah Mahmood Qureshi highlighted the milestones of the bilateral relations over the last 7 decades. Underlining the linkages between Pakistan and Spain, Foreign Minister Qureshi stated that the historic and cultural ties between the two countries predate the establishment of formal relations. The Foreign Minister also highlighted the visit of Pakistan’s national poet, Dr. Allama Muhammad Iqbal, to Spain in 1933, and the poet’s admiration and respect for Spanish culture and its people which is seen in Iqbal’sliterary works.

Among others, the event showcased photographicexhibition and included singing of national anthems of Pakistan and Spain as well as their respective cultural and musical performances. A special stamp with images of Badshahi and Cordoba Mosque will also be issued to commemorate the 70th anniversary of diplomatic relations.

The event titled “70 Years” was jointly organized by the Embassy of Spain and Ministry of Foreign Affairs. Pakistan-Spain cordial ties are underpinned by commonality of views on matters of regional and global importance.