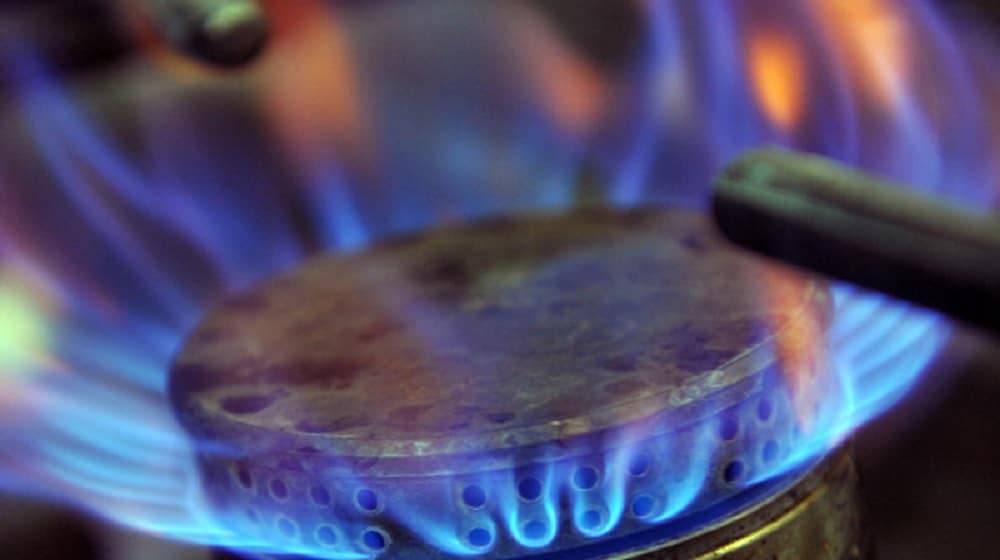 ISLAMABAD , NOV 12  :  Refuting reports that there will be gas loadshedding in the country three days a week, Federal Minister for Energy Hammad Azhar said on Friday that the supply of gas to domestic consumers in the upcoming winter season would be three times in a day.

Responding to a call-attention notice raised by Pakistan Peoples Party (PPP) Senator Sherry Rehman, the minister said that domestic consumers would be able to receive gas during the time of breakfast, lunch and dinner.

He informed that considerable progress had been made in talks with Russia for laying a gas pipeline. The minister dispelled the impression that the gas shortage had anything to do with the LNG. “Supply of gas to domestic consumers is the government’s priority,” he asserted.

He also differed with the observation made by the PPP senator regarding Sindh’s share in the total gas production, saying the contribution stood at 38 and not 70 per cent. Apart from that, he also informed that 80 per cent of the gas produced in Balochistan was consumed by the people and industries located in Sindh.

He also made it clear to Sherry that industries in Punjab were being supplied gas at expensive rates.  Senator Sherry, in her question, claimed that the entire country had usurped the gas produced in Balochistan despite the fact that as per the constitution the province producing a natural resource had the first right over it.

She said after Balochistan, now it was Sindh’s gas that was catering to the requirements of other provinces, to the exclusion of Sindh. “In Nya Pakistan, you will not be able to cook food,” she remarked sarcastically.

Hammad Azhar informed the Senate that gas domestic reserves were fast depleting and the gas prices had not been increased since 2019. Responding to a calling attention notice raised by Senators Sherry Rehman and Saleem Mandviwalla about ongoing crisis in the gas supply to consumers, both domestic and commercial, especially for the upcoming winter, he said smooth gas supply would be ensured during breakfast, lunch and dinner timings in winter season.

He said around 70 per cent gas demand was being met through domestic reserves while remaining 30 per cent was fulfilled through import. Liquefied Natural Gas (LNG) was very expansive as compared to the local gas, he added. The minister also clarified that gas share of Sindh in total country production was only 38 per cent, while Balochistan share stood at 40 per cent, 12 per cent

He said two LNG terminals were set up on take or pay basis during the PML-N government and Rs 40 million each daily rent was being paid to them by the government.

The Minister said two more LNG terminals were being set up but they were purely based on business to business model and the government would not pay its rent.