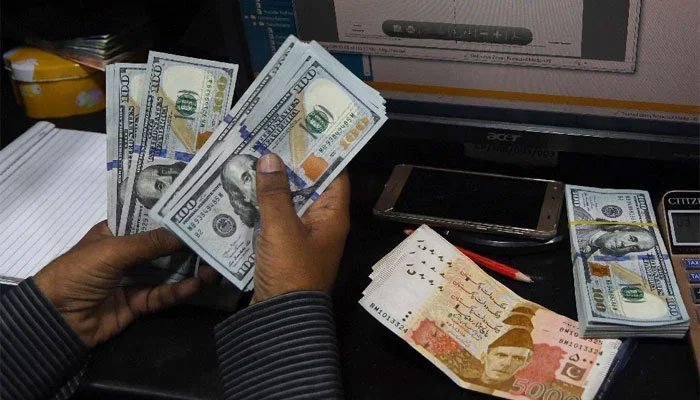 KARACHI  , NOV  11 : The rupee once again surpassed Rs174 against the US dollar in the inter-bank market on Thursday owing to delay in the $6-billion International Monetary Fund (IMF) tranche.

The local currency last dropped to at an all-time low of Rs175.26 against the US currency on October 26.

Investors turned wary of the delay in International Monetary Fund’s (IMF) programme and evaluated economic risks in case the country failed to meet the fund’s conditions.

Analysts said that dollar demand from importers remained consistently high for settling payments in recent sessions, amidst fears that the next tranche of $1 billion might get delayed due to Islamabad’s indecision on meeting the IMF’s strict conditions for the completion of the sixth review.

This fear has prevented the rupee from gaining, though the Real Effective Exchange Rate (REER) has shown the local currency as undervalued, they added.

On Tuesday, speaking to Geo.tv, Arif Habib Limited’s (AHL) Head of Research Tahir Abbas had said that the government needs to take immediate action because the uncertainty has started prevailing in the market.

“Whenever there is uncertainty in the market significant fluctuations are observed in the local currency,” the analyst had said.

Abbas added that depreciation in rupee also creates inflationary pressure which is bad for the economy as surging inflation means that the import bill will widen increasing the demand for the dollar.

“As soon as clarity regarding IMF is received the marker will reverse its trend,” he had predicted.