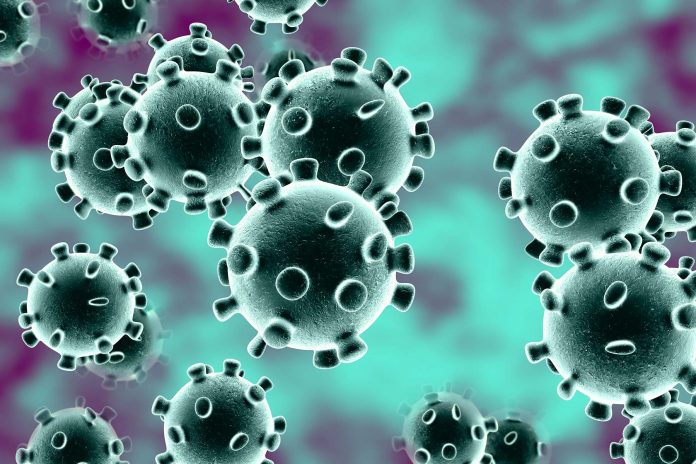 ISLAMABAD: Pakistan reported less than 500 cases of the Covid-19 pandemic over the past 24 hours, data released by the National Command and Operation Centre (NCOC) showed on Monday.

Nine more fatalities were reported from the disease over the last 24 hours, pushing the nationwide death toll to 28,547. The number of critical care Covid patients now stands at 1,235.

Worldwide cases due to COVID-19 approached 250 million on Sunday as the surge from the Delta variant eases and more normal trade and tourism resume. Over the last three months, the daily average number of cases has fallen by 36%, according to a Reuters analysis.

Even though the spread has slowed, the virus is still infecting 50 million people every 90 days due to the highly transmissible Delta variant, the analysis showed. It took nearly a year to record the first 50 million COVID cases.

Health experts are optimistic that many nations have put the worst of the pandemic behind them thanks to vaccines and natural exposure, although they caution that colder weather and upcoming holiday gatherings could increase cases.