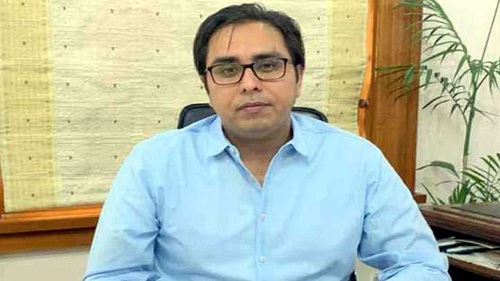 Talking to media in Lahore on Sunday, he said as the government is cognizant about the problems being faced by the poor, therefore, effective steps are afoot to provide maximum relief to them.

He criticized Sindh government for doing politics on the issue of sugar saying it deliberately delayed crushing of sugarcane.