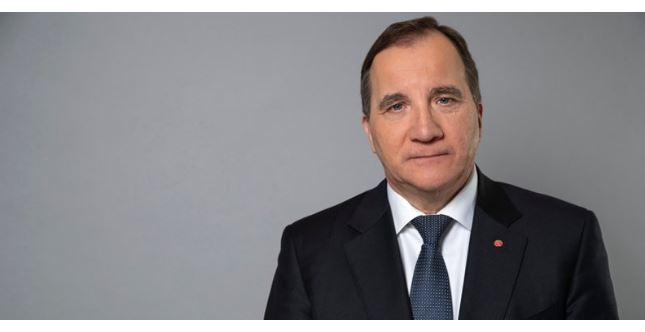 Stockholm, NOV 7: Sweden’s Social Democratic Prime Minister Stefan Lofven will resign from office in the near future. A spokeswoman for Lofven told on Sunday that he would submit his application to this effect to Parliamentary President Andreas Norlen at the beginning of next week. Exactly when remained open.

The step had been expected. Lofven had announced in August that he would first retire as party leader and then as head of government.

In doing so, he wants to give his successor the opportunity to better position herself before the next Swedish parliamentary election in the late summer of 2022.

Finance Minister Magdalena Andersson was elected as the new party leader of the Social Democrats on Thursday. She is also to succeed Lofven in the country’s highest political office.

However, in view of the narrow majority in the Swedish parliament, she must first convince other parties not to oppose her in a parliamentary vote after Lofven’s resignation.

The Social Democrats have governed in Sweden for years together with the Greens in a minority government. Lofven has been Swedish prime minister since October 2014.