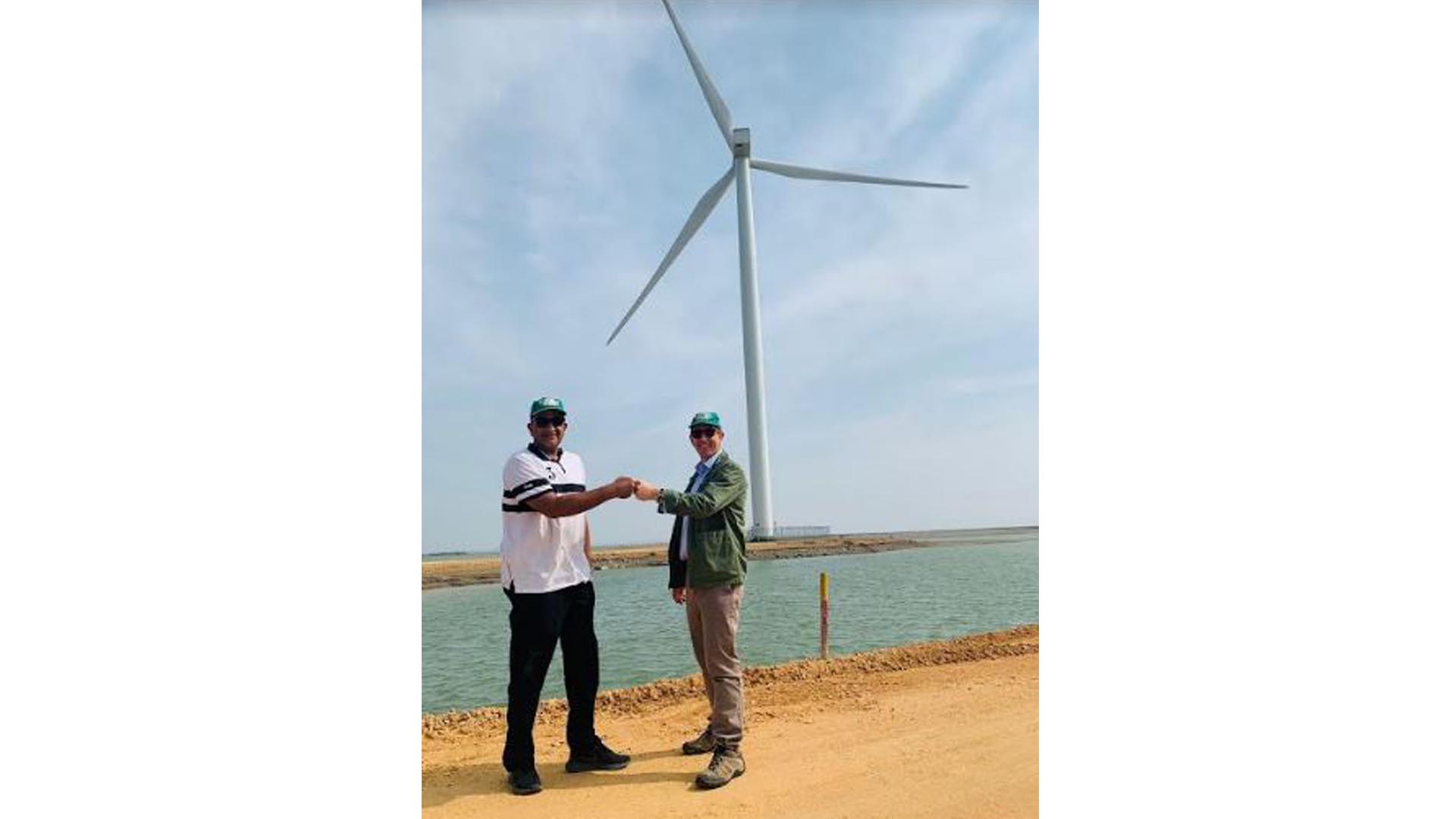 ISLAMABAD, NOV 4 /DNA/ – The UK has announced more than £55m of support to help Pakistan tackle climate change as part of the COP26 global climate change summit this week.

As global leaders come together for COP26, this is a critical time for Pakistan. It has been ranked the 8th most vulnerable country to climate change, and by 2100, rising temperatures mean 36% of glaciers along the Hindu Kush & Himalayan range will be gone.

The UK has already achieved notable successes. 90% of the world’s economy is now covered by net zero targets, up from less than 30% when the UK took on the Presidency of COP26. This will help the most vulnerable countries like Pakistan.

The new funding for climate change in Pakistan is split into three parts:

A 5-year climate resilience programme –  worth £38 million – will help Pakistan’s poorest communities to protect themselves from the changing climate;

A 5-year water governance programme – worth £15 million – will make water use in Pakistan more sustainable and water access fairer;

An additional £2.5 million to support new ways of attracting much needed climate investment to Pakistan, including on the development of a Nature Performance Bond. On World Environment Day in June alongside Prime Minister Imran Khan the UK committed to this.

Dr Christian Turner CMG said: “For Pakistan, climate change could be catastrophic. That is why we are working together on trees and finance, and mobilising leading Pakistani businesses. This £55m new funding will ensure Pakistan becomes more resilient to climate impacts, with more sustainable water use and greater access to climate finance, so improving lives and livelihoods.”

On COP26, the UK has been working with Pakistan on:

A #26For26 campaign to have 26 Pakistani companies commit to halving emissions by 2030 and getting to net zero by 2050. 29 companies have so far signed up;

Pakistan successfully joining more than 100 countries to pledge to end and reverse deforestation by 2030.

Even before COP26, the UK had been working closely with Pakistan on climate change, and will provide £7m this year to help the country achieve its climate change objectives. Earlier this year the UK launched a new programme in Lahore to promote cleaner brick production practices which will help improve air quality, reduce smog and fight climate change.=DNA