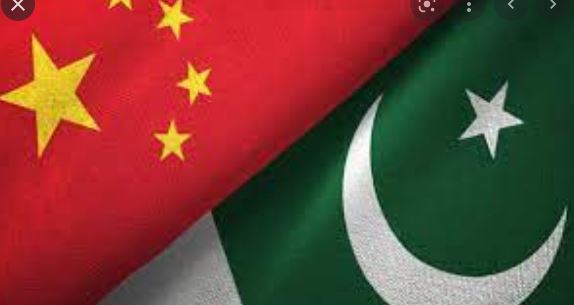 According to China Economic Net, Haque made the remarks when attending the inauguration ceremony of the China-Pakistan Friendship Square in Wuhan, which is the first of its kind in China.

In response to this friendship square, Pakistan will launch a China-Pakistan Friendship Square in Karachi soon, according to Haque.

Pakistani sides and Chinese institutes and enterprises based in Hubei would also sign cooperation agreements on November 2, 2021. “It is unprecedent to sign so many sister cities agreement and MoUs in various fields in one day,” said the Pakistani envoy.

Haque once met with Ying Yong, head of Hubei Province, China in April 2021.

The two sides pledged to strengthen bilateral cooperation in agriculture, economy and trade, trade, education, and science and technology.

This visit is to implement the cooperation. It is also to commemorate the 70th Anniversary of the establishment of diplomatic relations between China and Pakistan.=DNA