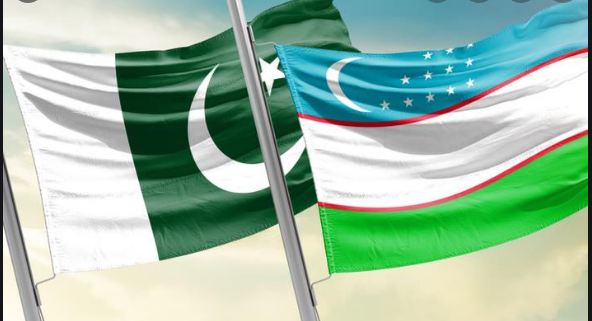 The Foreign Minister emphasized the importance of enhanced political and economic linkages and operationalization of the Pakistan-Uzbekistan Transit Trade Agreement (UPTTA) recently signed between the two countries. Highlighting the importance of regional connectivity in Pakistan’s “Vision Central Asia” policy, he reiterated Pakistan’s continued support to the Trans-Afghan railway project and reaffirmed commitment for its early completion. He said that peace and stability in Afghanistan was vital to reap the benefits of regional connectivity projects for the entire region.

The Foreign Minister appreciated signing of the Protocol between the two sides on establishment of Joint Security Commission (JSC) earlier in the day. He said that the newly created Commission will promote cooperation in security and defence areas.

In the regional context, the Foreign Minister stressed the need to remain positively engaged with Afghanistan through continued relief and humanitarian assistance and efforts to build economic sustainability.

The Secretary of the National Security Council of Uzbekistan appreciated Pakistan’s role in regional peace and stability including positive contribution to a peaceful and stable Afghanistan, and assured to remain in touch on the issue.