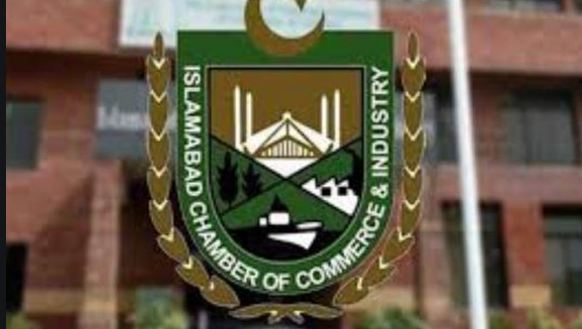 ISLAMABAD, NOV 2 /DNA/ – Shakeel Munir, President, Islamabad Chamber of Commerce & Industry (ICCI) expressed great concerns over the rising trade deficit of the country that has posted a rise of over 103 percent during the first four months of the current fiscal year and called upon the government to take urgent remedial measures to curb this dangerous trend as the increasing trade deficit would put more pressure on exchange rate and cause further depreciation in the value of rupee unleashing a new wave of high inflation in the country.

Shakeel Munir said that the trade deficit of Pakistan had reached an all-time high of over USD 37 billion in financial year 2018 creating multiple problems for the economy and the current government had brought it down with great efforts to around USD 23 billion by 2020.

However, the trade deficit was again on the rise, which was not a good sign for the economy. He said it was unfortunate that being an agricultural country, Pakistan was importing wheat, sugar, pulses and many other food items, which also contributed to the rising trade deficit.

He emphasized that the government should extend full support to the private sector in promoting import substitutions in the country in order to reduce dependence on imports and improve exports.

ICCI President said that in an environment of rising trade deficit, the growth of the economy would remain uncertain amid fears of further deterioration in the fiscal and current account imbalances and it was high time that the government should take urgent measures to reverse this unhealthy trend.

Jamshaid Akhtar Sheikh, Senior Vice President ICCI said that the value of Pakistani rupee has tumbled to over Rs.170 against a dollar, which showed that our currency has lost its value at an alarming rate.

He said it would put more pressure on the country’s capacity to finance its foreign debt obligations going forward. He said that eroding the value of rupee was also disturbing all future plans of the business community as they needed a stable exchange rate for long-term business and investment planning. He urged that the government should take urgent measures to stabilize the value of the rupee.

He emphasized that the government should support the private sector in setting up raw material producing industries in the country to reduce dependence on their imports that would help in reducing trade deficit as well.=DNA