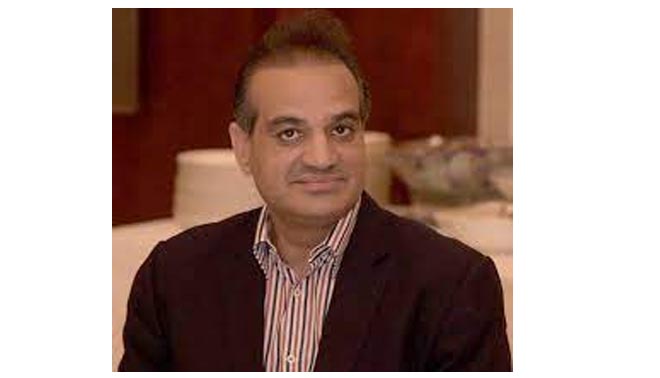 When there is a toothless opposition; a dead civil society and a marooned justice system, it becomes the duty of the sitting government to heal masses’ wounds because that is what it was voted to power and also because we can’t leave everything to God!!

ISLAMABAD: The banned Tehreek-e-Labbaik Pakistan (TLP) once again resorted to roads demanding immediate release of its leader Saad Rizvi and expulsion of the French ambassador. The National Security Council (NSC) in its meeting on October 29 rightly turned down both the demands declaring them unwarranted and illogical. The NSC further resolved not to tolerate any further breach of law calling upon the outfit to vacate all roads and go home. Prime Minister Iman Khan’s decision not to use force against the protesting people also received kudos from all and sundry for using force would have turned out to be counterproductive.

The agreement announced on Sunday October 31, 2021, during a press conference of govt ministers and TLP representatives, though helped in defusing the tension and temporarily resolving the issue, however the details of the agreement were not shared nor did they take any questions from the media, which was quite surprising and intriguing. Both sides claimed that everything was settled but the way the announcement was made and details kept secret, implied as if there were still issues that needed to be addressed. It is still unclear whether the mob will disperse after this agreement or not. The presser thus created further confusion and gave rise to more conspiracy theories.

As we know, TLP was created during 2018 election with an avowed aim of denting the vote bank of Pakistan Muslim League (N) because PML N majority votes comes from the right wing school of thought. Since the purpose was to get the PTI elected, come what may therefore be a number of gimmicks were employed to achieve this end. Creation of TLP was one of them. And realistically speaking this gimmick did wonders as it greatly damaged the PML N vote bank due to which the party had to suffer defeat even in the areas that used to be its strongholds. The plan was to disband TLP once the election results were achieved, however when TLP saw people voted for it in large numbers it instead decided to become a regular political party and got it registered with the Election Commission of Pakistan (ECP).

After the 2018 elections, the TLP was engaged for a protest against the French magazine Charlie Hebdo when it first published blasphemous cartoons of Prophet (PBUH), which caused an outrage in the entire Muslim world and especially in Pakistan. Faizabad became the center point of this protest and it ended after the intervention of the security agencies that helped the govt strike a deal— a deal which nobody owns even today. One of the clauses of the deal was that the govt will discuss the matter of expulsion of the French ambassador in the parliament and take a decision. It never happened though.  Critics believe the govt did a wrong thing by accepting this demand knowing very well that the demand was impractical.

The matter further got aggravated when the French president issued a statement that hurt sentiments of the Muslim world and relations between Pakistan and France became further tense when Foreign Minister Shah Mahmood Qureshi while speaking at a public rally in Multan used a language against the French president which was not taken well by the French authorities. At first, the French president could have exercised restraint given the fact that the situation had already caused dents and then FM Qureshi statement added further fire to the fuel. But things had started improving in the past few months and both Pakistan and France were about to normalize their relations with France set to announce a number of financial incentives for Pakistan including the rescheduling of debts under the DSSI program. Then France also tried to help Pakistan during FATF meetings with a view to helping Islamabad get out of the grey list. But then suddenly the TLP again resurfaced under the pretext of securing release of its leader. This move, from the face of it, seems to have pushed things back to square one.

While there is no denying the fact that leaders such as Presidents and Prime Ministers, must think 10 times before issuing any statement relating to religious freedoms, it is also a fact that situations are blown out of proportion by the vested interests only to fulfill their ulterior political motives. As regards the Charlie Hebdo journal, it is a rag tag publication that is always in search of such controversies in order to make its both ends meet. Only a small portion of people read this journal. The financial position of it is so bad that it has not been able to pay salaries to the staff for so many months. Above all, this magazine is in the habit of doing it to all religions but other religions don’t react because they don’t care. When protests against this magazine were launched, its circulation jumped into millions from just a few hundred.

Summing up, there is a dominant view in Pakistan that TLP issues can be resolved within no time provided the same method is applied which was applied during the Faizabad dharna. The govt has to move fast because the sufferings of the general public are multiplying with each passing day. People, who are already bearing the brunt of price hike; lawlessness; bad governance and tug-of-war among various power houses, cannot afford to have another crisis looming large on their heads. They need immediate relief and peace.

When there is a toothless opposition; a dead civil society and a marooned justice system, it becomes the duty of the sitting government to heal masses’ wounds because that is what it was voted to power and also because we can’t leave everything to God!!