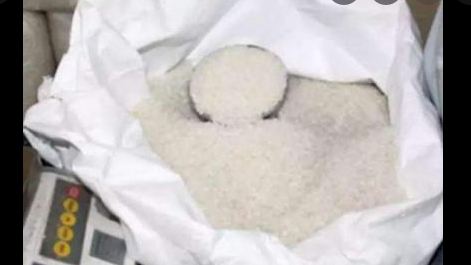 Assistant Commissioner City Kahawaja Umair on a tip-off raided a biscuit factory last night and seized government imported sugar worth over Rs 3.5 million and sealed the factory. The team also apprehended an accused over storing sugar in warehouse and shifted to police station.

The legal action against sugar mafia has been started on the directives of Deputy Commissioner Amir Karim Khan. Likewise, action will also be taken against the dealer who supplied 780 bags of sugar to the factory. = DNA