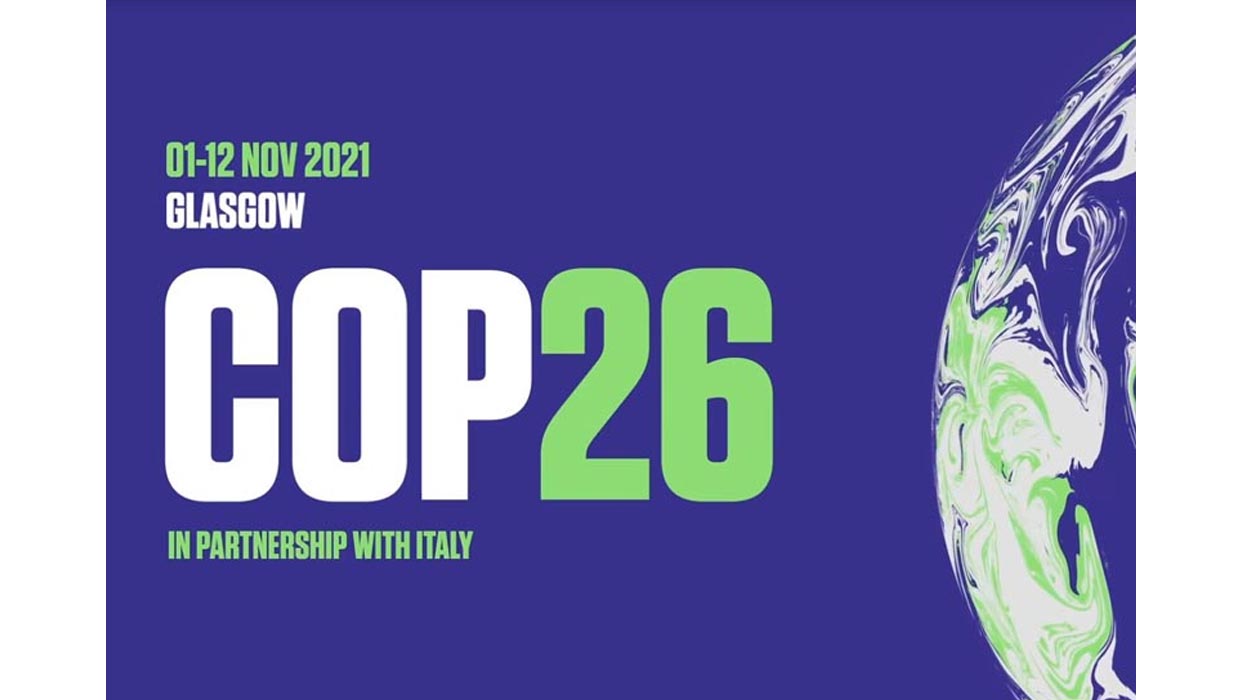 The term ‘COP’ stands for ‘Conference of the Parties’. Which have signed the UN Framework Convention of Climate Change (UNFCCC). In the climate change circle, for almost three decades, world governments have met every year to counterfeit worldwide reaction to the climate crisis. The COP is hosted by a different country per annum and the first such conference ‘COP1’ occurred in Berlin, Germany in 1995. The conferences are attended by world leaders, ministers, and negotiators but also by legislatures from civil society, business, international organizations, and the media.

The Paris Agreement is an international treaty signed by almost all countries in the world at COP21 in Paris in 2015.The Paris Agreement’s central aim is to strengthen the global response to the threat of climate change by keeping a global temperature rise this century well below 2 degrees Celsius above pre-industrial levels and to pursue efforts to limit the temperature increase even further to 1.5 degrees Celsius. The Paris Agreement requires (although doesn’t legally bind) all Parties to put forward their best efforts through “nationally determined contributions” (NDCs) and to strengthen these efforts in the years ahead.

The United Kingdom will host the 26th UN Climate Change Conference of the Parties (COP26) in Glasgow on 31 October – 12 November 2021. COP26 is a critical conference for global climate action.

Pakistan has been be found globally in the top ten countries most affected by climate change in the past 20 years owing to its geographical location. In Pakistan rapidly arising climatic changes are perhaps the greatest threats to human existence. Considering that, The Government of Pakistan being aware of the circumstances and taking actions thus,The Pakistan delegation at COP-25 secured 06 positions for various committees under the United Nations Framework Convention on Climate Change (UNFCCC) showing trust on Pakistan’s commitment to climate negotiations. The NDC Partnership is supporting Pakistan in mapping out its climate-resilient development trajectory.Furthermore, Ministry of Climate Change is also in the process of revision of NDCs. There is an opportunity to collaborate on Measurement, Reporting and Verification (MRV) and GHG emission inventory strengthening components for the revision of NDCs under the UNFCCC reporting. Plus, In order to mitigate the carbon emission impacts of vehicles on the environment and its associated costs, the Government of Pakistan has approved its National Electric Vehicle Policy targeting a 30 percent shift to electric by 2030. In addition, the world’s first “zero emissions” metro line project has been launched in the city of Karachi. Pakistan has also decided to get out of its plastic addiction by banning the single use plastic. Apparently,with these initiatives Pakistan is moving into countries that are increasingly working to counter issues such as climate change and global warming. Now it is expected that the coming conference Cop26 will be represented by the Prime Minister of Pakistan.