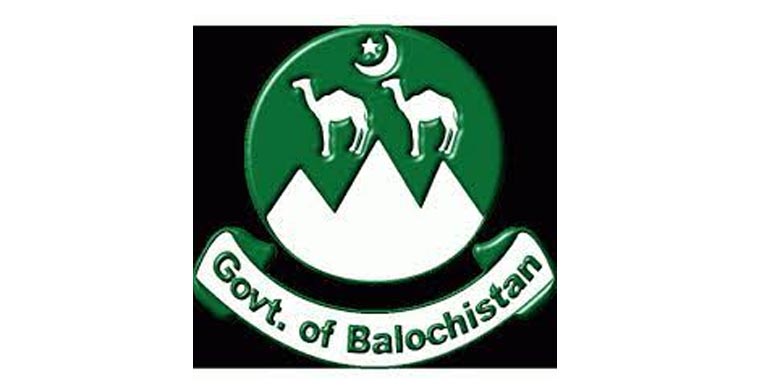 ISLAMABAD, Oct. 26 /DNA/ – The Government of Balochistan on Monday notified Professor Dr. Abdul Razzaq Sabir as Vice-Chancellor (VC), University of Gwadar. The development has fulfilled the long-standing demand of the people of Gwadar to have a full-fledged university in their area for higher education, Gwadar Pro reported on Tuesday

According to the notification issued by Secretariat Governor Balochistan, Dr. Razzaq Sabir has been appointed as Vice-Chancellor for a term of three years “under section 54 (3) read with Section 14 (1) on University of Gwadar Act, 2018”.

However, the University of Gwadar will disseminate knowledge in the fields of science and technology, engineering, arts and humanities, marine sciences, port management, social sciences, administration and management, law, medicine, agriculture, and other demanding subjects, in particular to the area of Gwadar District of Makran Division and generally to the whole of Balochistan and the other parts of the country.

Born in 1954, Professor Sabir belongs to the Kalat district of Balochistan. He has been associated with the fields of education, history, literature, and culture for the past 40 years. He is a poet of Brahui language as well.

The people of Balochistan and especially from Gwadar have welcomed the opening of the University of Gwadar and the appointment of Dr. Sabir as VC of the university.