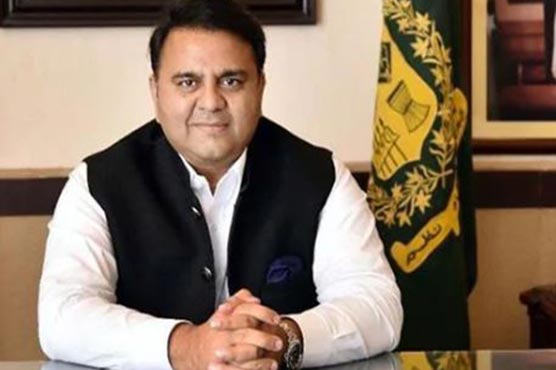 ISLAMABAD , OCT 22 : Federal Minister for Information and Broadcasting Fawad Chaudhry on Friday has said that after Khyber Pakhtunkhwa (KP), every family in Punjab will also get benefit from health cards.

In a post on social-networking website Twitter, the minister said that every year Rs1 million will be provided to the families through health cards. This game changer program will ensure quality medical treatment to lower and middle class people, he asserted.

Fawad Chaudhry further told that the government of Pakistan Tehreek-e-Insaf (PTI) is bringing big relief for the general masses regarding health, education and food.

Earlier, the minister said that the prices of flour and sugar were continuously declining and with the commencement of crushing season, the price of sugar will be further reduced.

Talking to media after the PTI core committee meeting, he said that the meeting was attended by PTI leadership from Punjab, Khyber Pakhtunkhwa and Sindh.

Discussing the issue, Prime Minister Imran Khan directed the party leadership to launch a public relations campaign. The prime minister said that schedules should be issued in cities and districts for the preparation of local government elections.

Fawad Chaudhry said that before the core committee meeting, PM Imran Khan presided over the meeting regarding the Ehsas program and directed immediate steps to provide relief to the middle class.