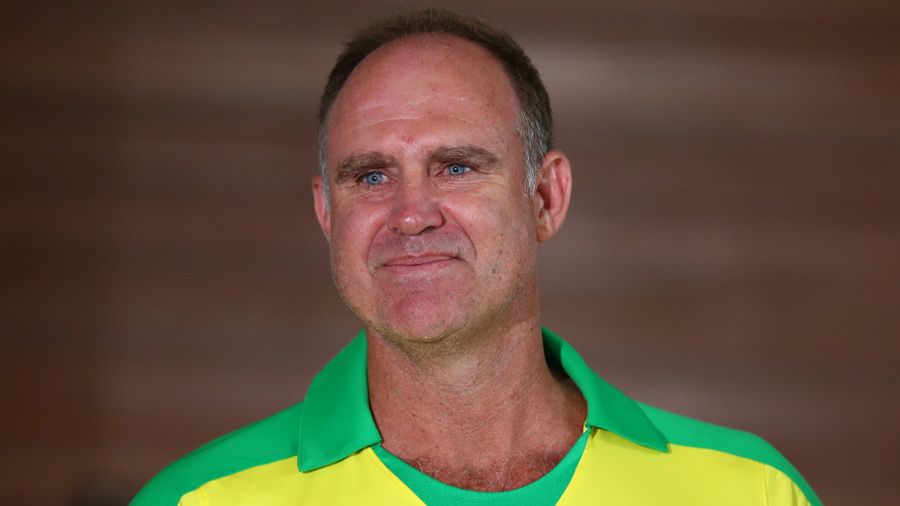 Dubai, Oct 21 : Former Australian opener Matthew Hayden admitted hostile cricket rivalry between India and Pakistan is unmatched and will test the two teams when they play a high voltage game in the Twenty20 World Cup in Dubai on Sunday.

Hayden is serving a short stint as Pakistan’s batting consultant and transferring his vast experience on how to tackle pressure in as intense a rivalry as the Ashes between Australia and England.

“For Australia, England is their old guard as they would say, as at various stages we have been ruled by the Kingdom of the UK and cricket wouldn’t be on our shores if it hadn’t been the case,” Hayden told a virtual media conference.

“But nothing also, that I have ever seen throughout various elements of the game that I have been part of, ever matches the rivalry between India and Pakistan.”

Hayden accepts there is enormous pressure of an India-Pakistan match, often resulting in bitter public reaction for the losing side.