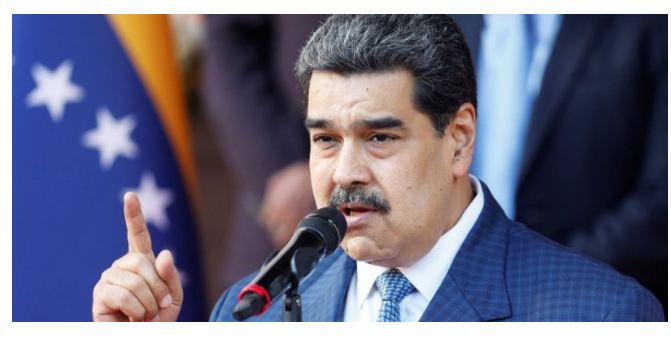 Venezuela’s government has refused to attend meetings with the country’s opposition after a close confidant of President Nicolas Maduro was extradited to the United States.

“Out of protest against this aggression, we will not take part in the round of negotiations scheduled for tomorrow,” the head of the delegation Jorge Rodriguez said Saturday.

The move came shortly after news that Alex Saab had been extradited from Cape Verde to the US.

Saab, a businessman and Colombian national, was detained in the island nation off Africa’s west coast in June last year when his private jet stopped to refuel on the way to Iran.

He is wanted in the US and Colombia on charges including money laundering. According to US investigators, he is also believed to have extensive information about the illegal businesses of the Maduro family and high-ranking Venezuelan officials.

The Venezuelan government recently made Saab a delegate in their negotiations with the opposition, which have been taking place in Mexico.

In an apparent retaliation for Saab’s extradition, Venezuelan security forces arrested six US oil executives, according to reports from media including CNN.

The so-called Citgo 6 had been released from prison to house arrest only a few months ago.