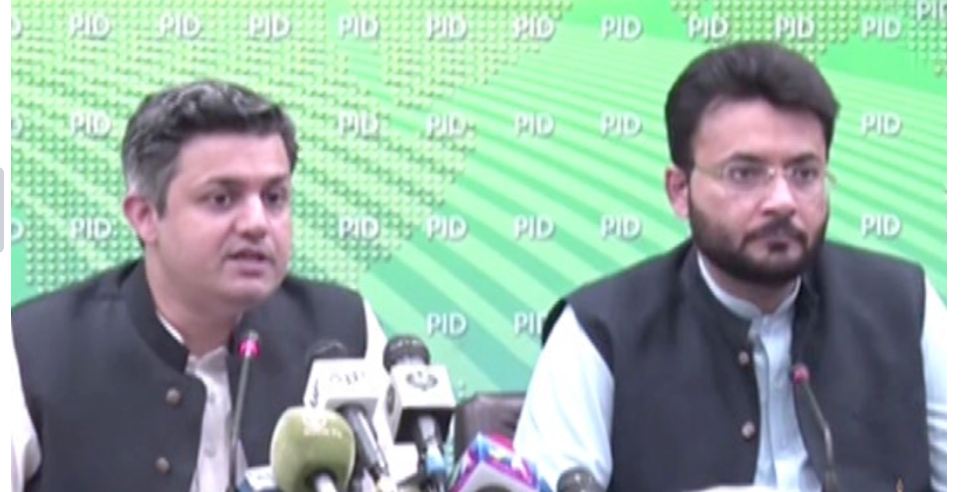 In this connection, he also said that it had been decided to halt all the ongoing schemes and new connections of Sui gas companies until legislation for the new mechanism was completed.

“Local gas reserves [are] depleting at a rate of 9pc per annum. Govt does not have legal mechanism to collect costs of imported gas from consumers. We have forged a consensus on new pricing mechanism but till its legislation, govt is halting all expansion in domestic gas networks,” he said in a tweet.

Addressing a press conference alongside Minister of State for Information and Broadcasting Farrukh Habib, Azhar explained the need for the new mechanism as a measure to overcome gas shortage, which he attributed to the depletion of local gas reserves.

“Currently, just 28pc of the total households are getting piped gas,” he said, adding that local gas reserves had been depleting at such a rapid pace that the commodity was now insufficient for fertiliser and other industries.

The minister said it was often proposed that the government should procure more liquified natural gas (LNG) and induct it in gas pipelines supplying gas from local reserves to reduce the shortage.

He ruled out this suggestion as a solution to the problem, pointing out the absence of the infrastructure needed to induct imported gas in pipelines beyond a limit amount of 1,200-1,300 million cubic feet per day (mmcfd).

Moreover, he said, it had been seen over the past years that the induction of imported gas into the pipelines here had caused a loss of Rs35-40 billion to Sui gas companies, as the utilities couldn’t charge the consumers for the imported gas separately.

Therefore, he explained, “we are bringing a new pricing mechanism to bill consumers for imported gas,” so that when the imported gas was inducted in domestic pipelines, gas companies did not face huge financial losses.

Azhar said legislation on the matter was pending and until the system was introduced, the expansion of domestic gas networks had been halted.

“Unlike previous governments, we cannot keep on developing the infrastructure for meeting the demand for gas without increasing the commodity’s supply.”

The minister further noted that it was not just Pakistan, but the entire world had been grappling with a gas crisis. Comparing the situation here with European countries, he gave the example of the United Kingdom, where he said gas price had increased by 500pc in recent times.

“In Pakistan, the crisis is not as bad,” he commented.

He also dispelled reports of gas shortage in the country being a consequence of insufficient procurement of LNG, saying that there was enough LNG in the system.

Increase in power tariff from Nov 1

Speaking about the rise in the power tariff, he said the government had proposed to the National Electric Power Regulatory Authority to increase the electricity price by Rs1.39 per unit, applicable from November 1.

“However, we will also be introducing a new QTA (quarterly tariff adjustment) of 15 to 24 paisas from November 1, and so the increase will amount to Rs1.10,” he added.

The minister said the increase would not apply to consumers using less than 200 units of electricity.

He added that the government had also announced a seasonal electricity package, under which consumers would be supplied electricity at discounted rates during the winter.

Outlining measures taken to improve recoveries and losses in the power sector, Azhar said the circular debt, which had been increasing at a rate of Rs450bn when the PTI formed the government, was now expanding at a reduced rate of Rs150bn.

“However, we need to take more steps to further narrow this gap and we are taking measures in this regard,” he added.