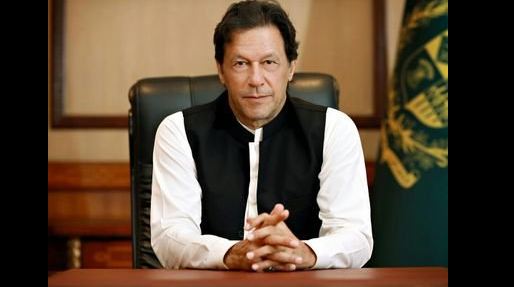 According to Prime Minister’s Performance Delivery Unit, all complaints
will be reopened and assigned to the officers concerned for necessary
action.

According to Prime Minister’s Performance Delivery Unit (PMDU), the
concerned officials would be assigned to proceed in these public
complaints.

The prime minister has also directed for re-opening of 2,549 complaints
in which partial relief was provided. Out of these total complaints,
43,351 pertained to 773 federal government entities which would be
re-opened, PM Office media wing said in a press release on Saturday.

Whereas 40,415 other complaints related to a total of 2,450 provincial
institutions/departments would be re-opened. At the federal level, the
highest number of complaints 3,181 were received against IESCO which
would be re-processed, PMDU said.

While at the provincial level, 1,606 complaints related to Punjab
Highway, 412 to PDA in Khyber Pakhtunkhwa, 874 complaints against KSWP
in Sindh and 130 complaints are linked to secondary education in
Balochistan.

All steps would be taken to ensure resolution of public complaints, the
press release quoted the PMDU.