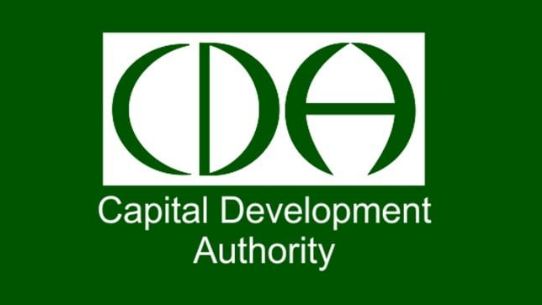 ISLAMABAD, OCT 6 /DNA/ – The management of the Capital Development Authority (CDA) has obtained a public opinion on the steps taken to provide municipal services to the citizens through a survey.  This is first time that CDA has conducted a survey for getting feedback from citizens on the authority’s performance in order to further improve service delivery. According to the survey, overall, 60 per cent people were satisfied with the various services, while 40 percent expressed their views on improvement un different segments.

The Member Administration said that CDA has developed an integrated system for garbage collection and disposal in urban as well as rural areas. In this regard, one thousand trolleys and two hundred skips have been placed at different places in the city while tender has been issued for having another 150 skips and 500 trolleys.

Elaborating on the environment, the Member Finance said that so far about 230 parks have been rehabilitated while other facilities including jogging tracks, cycling tracks and walking tracks in green areas have been added in different areas of the city.  Similarly, restoration work is being completed in F-9 Park in which so far of all lights in F-9 Park have been restored, renovation works including civil work, upgradation of cricket ground have been completed.The Member Finance further said that new parks are being constructed on Islamabad Expressway near Quaid-e-Azam Portrait, H-8, Diplomatic Enclave, Park Enclave and along the Islamabad Highway.