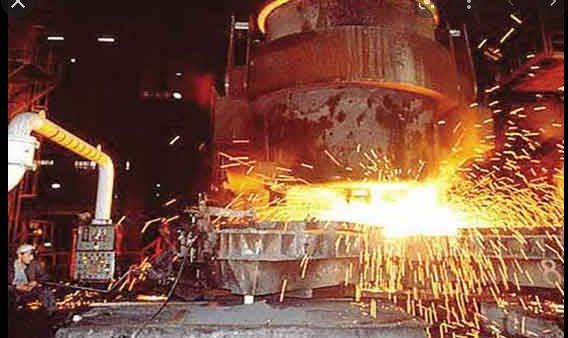 By promoting the local economy and helping to improve social welfare, MCC is dedicated to becoming a model business in boosting economic cooperation between China and Pakistan.

As a state-owned company in the iron and steel industry, MCC is one of the earliest Chinese companies to operate businesses and projects in Pakistan.

In 1990, MCC managed the construction of the Saindak Copper-Gold Mine based on an engineering, procurement and construction contract.

Saindak Copper-Gold Mine has made a steady profit for 18 consecutive years, becoming a major driver of the local economy and praised by governments on both sides as “a model of China-Pakistan economic cooperation”.

Sources at the Privatisation Commission of Pakistan said earlier that the government is expecting at least $1 billion in foreign investment by the end of the year to revive PSM. Investors from Russia are also displaying interest in running the facility as part of a consortium.

PSM has the capacity to expand to produce three million tons of cold and hot-rolled steel annually. The plan includes creating a new subsidiary, Steel Corp Limited, on the premises of the Pakistan Steel Mills to offer the mammoth industrial unit to foreign investors.

Instead of selling or privatising the Mills, the government aims to revive the operation and production of the unit with the help of foreign investors to meet the growing local demand for steel.

Pakistan’s annual steel demand stands at about eight million tons whereas local production fluctuates in the range of three to four million tons. The country fills the gap by importing steel and iron from Japan and other countries.