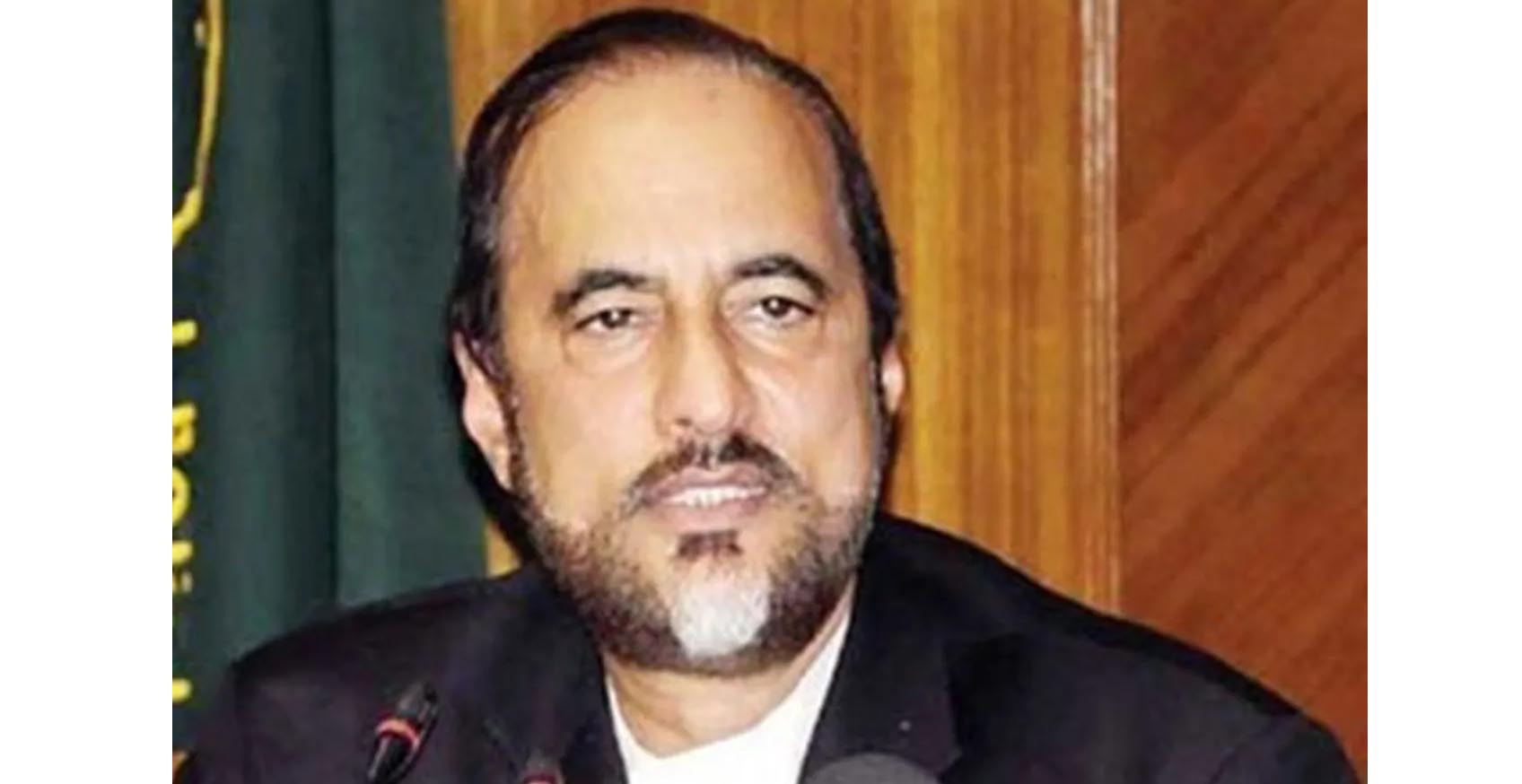 ISLAMABAD, OCT 01 (DNA) – Adviser to the Prime Minister on Parliamentary Affairs Babar Awan said the government is taking every possible step to increase the country’s exports.

Answering a question in the House, he said our export to the Africa continent has increased by 7 percent in a short period of one year. He said the Prime Minister has assigned the target of increasing our exports to Africa by 20 percent.

He said our new trade policy 2021 is being finalized that will cover all challenges faced by exporters including issues with container companies. The Minister for Finance has reassured the provision of sufficient funds for the fair conduct of the next census in the country.

To a question, he said the Federal government has fixed an amount of five billion rupees during the current fiscal year for the next general census while more amounts will be provided in the coming budget. He said provinces will also provide their due share for this purpose.

The Minister said due to prudent policies our GDP is increasing more than our estimates of five percent growth. He said for the creation of more jobs that is only possible through economic growth, we incentivize our export sector and cut the duties on raw material imports.

Responding to a calling attention notice, Minister for Aviation Ghulam Sarwar Khan said the NAB and FIA are conducting inquiries into the corruption and irregularities carried out in the construction of New Islamabad International Airport. He said those responsible will be exposed and held accountable.

To another calling attention, the Aviation Minister said the present government should be appreciated for taking action against fake degree holders in the PIA. He said that fifty pilots possessing fake degrees were dismissed after a detailed inquiry.

Responding to the points of opposition members regarding increase in prices of petroleum products, Leader of the House Shahzad Wasim said the country will move forward under the leadership of Prime Minister Imran Khan regardless of despondency being spread by the Opposition Parties. He said we have tried to absorb the pressure of increase in international oil prices by reducing the petroleum levy. Later, the house was prorogued. = DNA