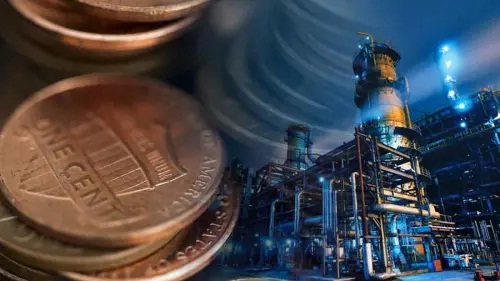 Brent crude oil on Tuesday jumped above $80 per barrel for the first time in almost three years on expectations for surging demand and concerns about tight supplies as the world slowly emerges from the pandemic crisis.

Chancellor Angela Merkel’s conservatives have insisted on trying to form a government even after losing to the Social Democrats in a tight race.