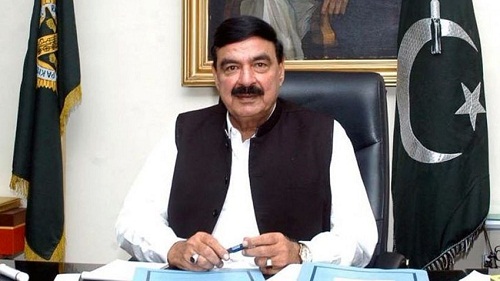 Commenting on the Indian Prime Minister’s speech to the UN General Assembly, he said this short and poor speech was not up to the standard of such a world’s big forum.

He said Modi was speaking just like a Union Council leader who failed in proper marketing of Indian COVID-19 vaccine to convince the world leader to purchase it.

Sheikh Rashid said Modi talked about minorities in Afghanistan but he didn’t say anything about what is happening with minorities in India who are living under miserable conditions.