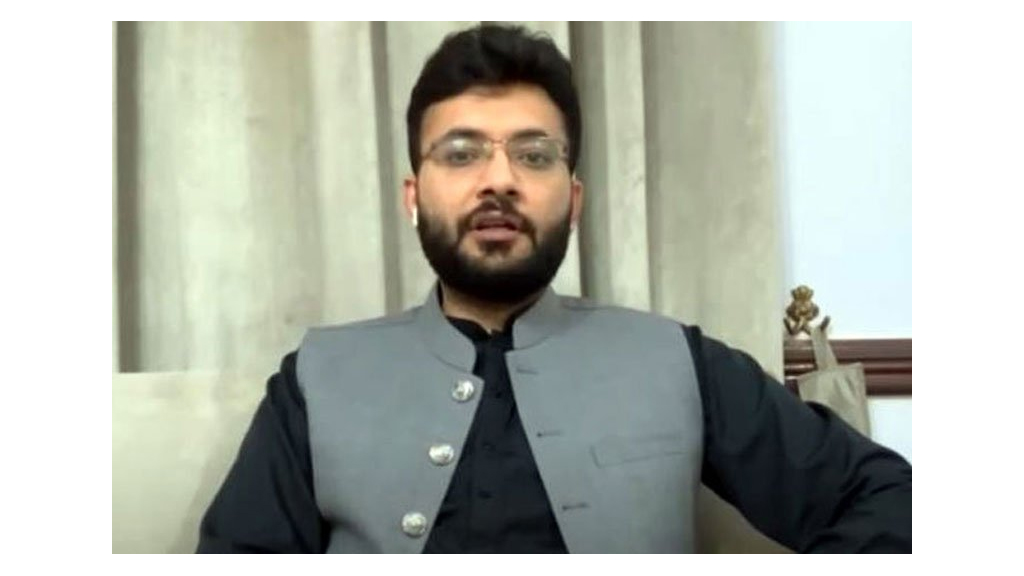 His strong arguments in support of Kashmiris at the UN showed that the prime minister was their ‘true advocate’ and ‘fearless ambassador’, Farrukh Habib said in a series of tweets.

At the UNGA, he said, PM Imran demanded burial of iconic Kashmiri leader Syed Ali Shah Geelani at ‘Cemetery of Martyrs’ [in Srinagar] under Islamic rituals.

Farrukh said the prime minister elucidated the world in the best possible way that it was Pakistan which incurred highest loss of life and economy due to the war in Afghanistan.

Now, the world should not repeat mistake of past, but make efforts for lasting peace in Afghanistan, he added.

The minister said PM Imran did not only present the facts before the world in a rational and confident manner, but also hold a mirror upto the face of many [at the UNGA].

“Alhamdulilah (thanks to the Almighty), now there is a Prime Minister in Pakistan who puts the national interest and future of the next generations first,” he remarked.