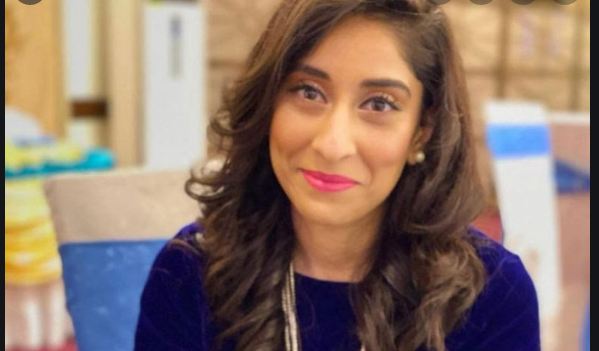 ISLAMABAD, SEP 22 (DNA) – A bench of Islamabad High Court on Wednesday ordered Police chief Islamabad and the investigation officer to appear before the court in person in Noor Mukadam murder case hearing.

“In a high profile case, which has been under debate for three days, you are saying this,” the court said. Yesterday, Therapy Works CEO Zahoor moved an application seeking to become a party to the case. The court issued notices to the accused’s lawyer, and other respondents to file their reply to the plea.

The prime suspect’s parents, who have been nominated as accomplices in the murder case, have approached the Islamabad High Court after a local court rejected their bail petitions on August 5.

Zahir Jaffer has been found guilty in the case challan with his parents and Therapy Works CEO and employees named accomplices. On July 20, in a grisly murder, Noor Mukadam had been put to death allegedly by her friend Zahir Jaffer, in the vicinity of Islamabad’s Kohsar police station. = DNA