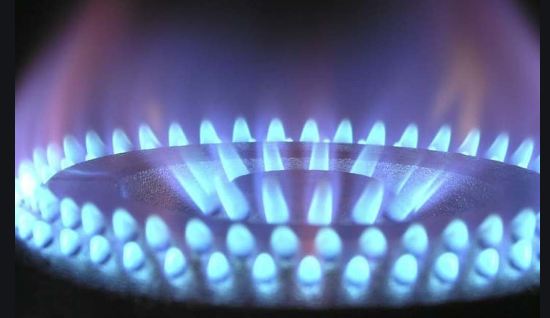 He said in a statement that a 37 per cent increase in gas prices would make the people cry and create a storm of inflation.  Jam Ikramullah Dharejo said that such a rise in gas prices would have a detrimental effect on the economy, while a presidential ordinance on electricity tariffs would be tantamount to dropping an inflation bomb on the people.

He said that rising gas and electricity prices are anti-people. Pakistan Peoples Party strongly rejects the federal government’s increase in gas and electricity prices. Provincial Minister for Industries & Commerce and Cooperative Department Department Jam Ikramullah Dharejo said that the PTI government had promised 10 million jobs but the claimant had made the people unemployed.

He said that according to government sources, the unemployment rate has increased. If the federal government can’t do anything, at least it should control inflation.  Jam Ikramullah Dharejo said that the PTI government has ruined the country’s economy and the people are suffering due to inflation and unemployment. = DNA