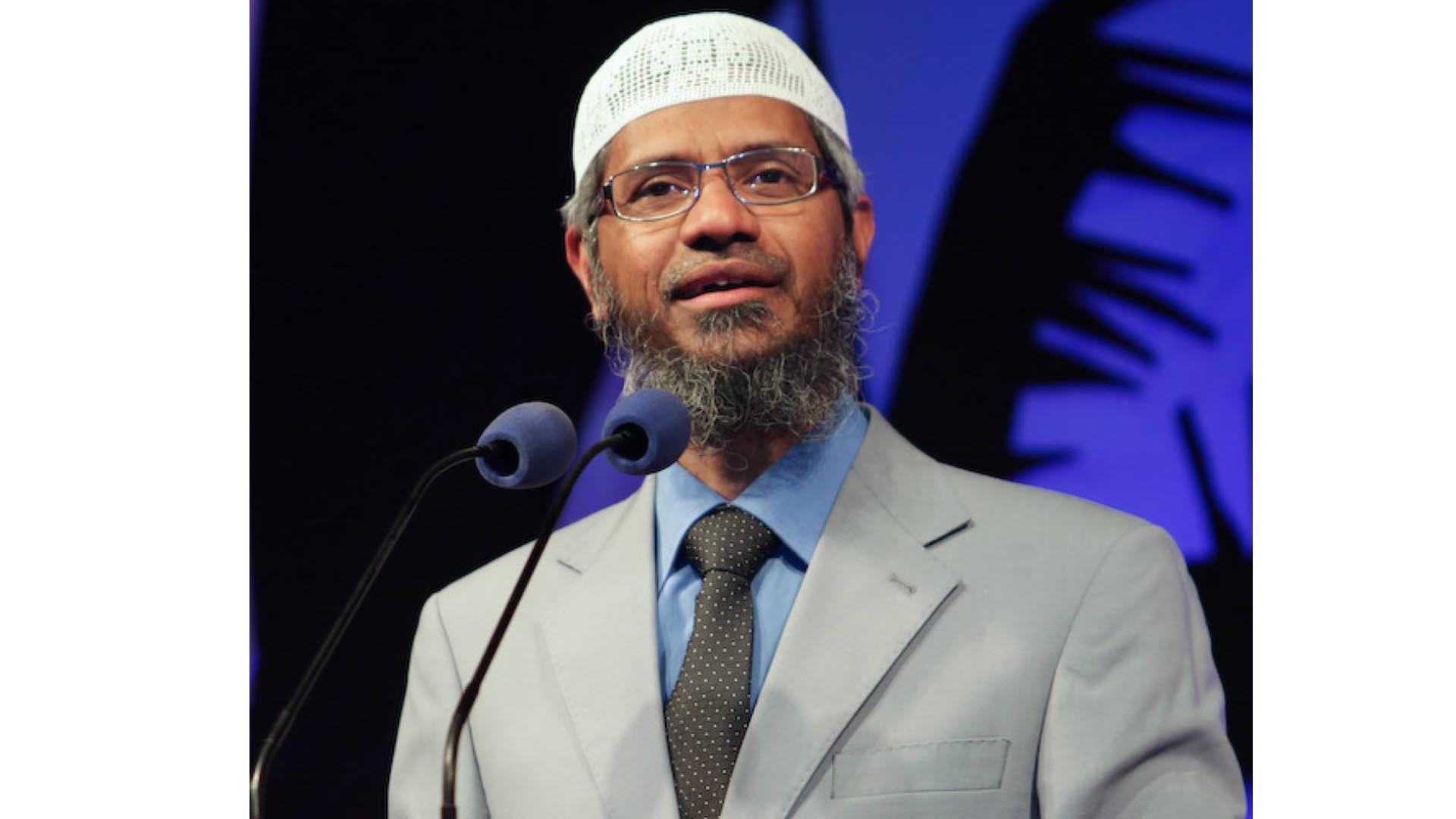 According to a private television channel, former Prime Minister Yousaf
Raza Gilani Sunday made a telephone call to the Islamic scholar and
discussed issues related to the Muslim community across the world.

During the talks, the Opposition Leader in Senate also gave an
invitation to Dr Zakir Naik to visit Pakistan that was accepted by the
latter and expressed gratitude.

Dr Zakir Naik is an Indian preacher of Islam and founder of the Islamic
Research Foundation and Peace TV Network, the largest religious
satellite channel network in the world. Due to some objectionable
content, his TV channel is banned in India, Bangladesh, Canada, Sri
Lanka and England.

The Islamic scholar is also facing some allegations of terror financing
and money laundering in India. He fled from India in 2016. He is
currently residing in Malaysia where he has permanent resident status.