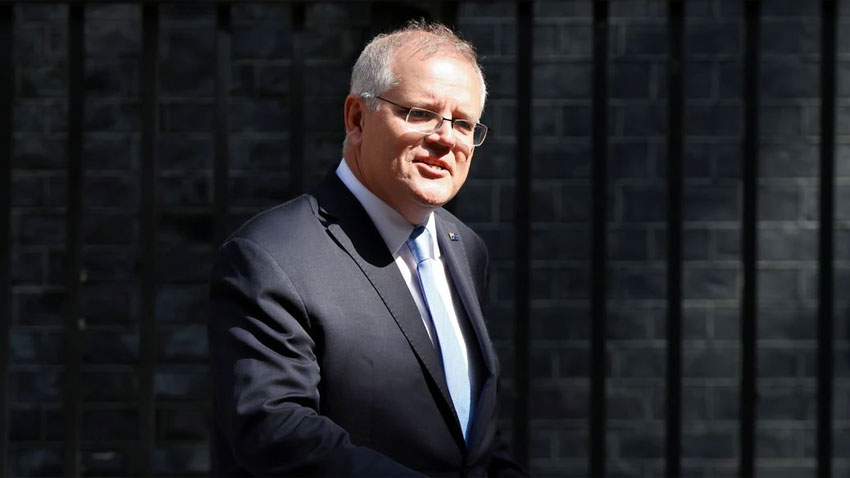 CANBERRA: Australia has defended its decision of ending a deal for French submarines, hence these diesel-powered conventional submarines would not meet its strategic needs.

Addressing a press conference in Canberra on Sunday, Australian Prime Minister Scott Morrison said that we had already expressed over grave concern and reservations to Paris for months about the deal.

He said that a new deal with the United States and Britain continued to fuel a multinational diplomatic crisis.

Responding to a question about the sudden U-turn that caused huge anger in Paris, Morrison said that Australia’s national interest comes first.