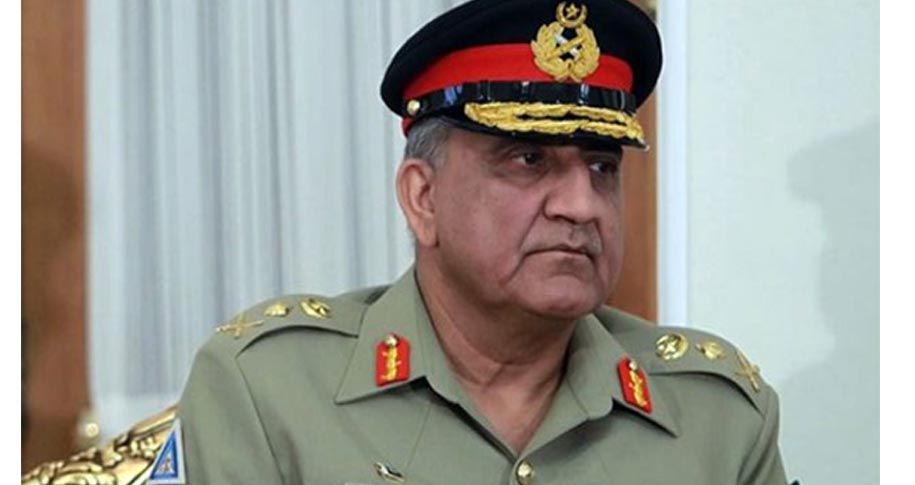 The army chief was given detailed briefing on operational matters of the Pakistan Air Force during his visit to the Air Headquarters, Islamabad, the Inter Service Public Relations (ISPR) said in a statement.

During the meeting with the air chief, matters of mutual professional interest were discussed, according to the military’s media wing.

The air chief highlighted various ongoing projects being carried out by PAF, it said, adding that the COAS hailed PAF sacrifices for the country and their all-out support to the Law Enforcement Agencies (LEAs).

Gen Qamar also appreciated PAF’s role in provision of humanitarian assistance and facilitating recent evacuation operations from Afghanistan. He praised the operational preparedness of PAF, while appreciating the motivation level of all ranks, according to the ISPR.