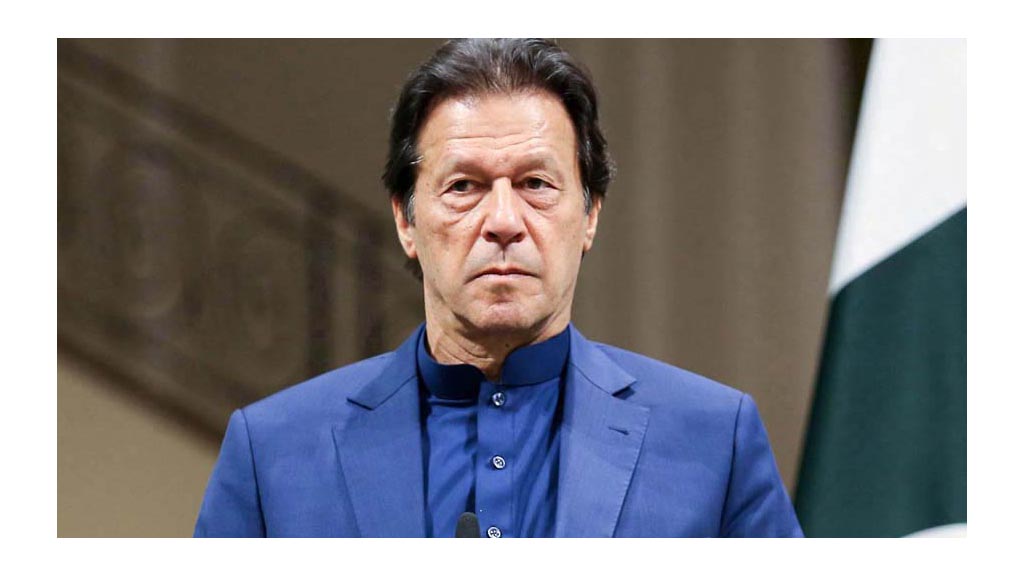 ISLAMABAD, SEPT 14 (DNA) – Prime Minister Imran Khan decided not to visit the United States for the annual UN General Assembly session and instead will deliver his speech through video link from Islamabad.
Khan will address the UNGA 2021 virtually on the afternoon of September 24.
However Foreign Minister Shah Mahmood Qureshi would represent Pakistan at UNGA 2021 and would hold a number of meetings at the sideline of the session.
More than 100 heads of state and government will arrive in New York next week to attend the annual high-level General Assembly session.
Last year, for the first time in 75 years, world leaders had submitted pre-recorded video statements for the UNGA session as they could not physically attend the gathering due to the coronavirus pandemic.
Shah Mahmood would chair the OIC contact group meeting on Kashmir on the sideline which is scheduled on September 23.
Qureshi would also participate in a high-level meeting of the security council reforms committee.
Pakistan’s foreign minister would not go to Washington DC and sources told Islamabad Post that no meeting is planned with the US secretary of state Antony Blinken.
Qureshi is scheduled to depart on September 21 and will remain in New York till September 25.
The UN General Debate begins on September 21 and will run through September 27.
On the other side Indian Prime Minister Narendra Modi will address world leaders in-person from the UNGA hall on the morning of September 25. Earlier he would participate in the Quad Leaders’ Summit in Washington DC to be hosted by US president Biden on September 24.
As per the provisional list of speakers for the General Assembly, about 109 heads of state and government will address the General Debate in person and nearly 60 will deliver speeches through pre-recorded video statements.
While PM Modi is visiting Washington DC, Pakistan’s premier Khan will attend the annual meeting of the Shanghai Cooperation Organization (SCO)’s in Dushanbe, next week.
PM Modi would participate virtually in this session  of the organisation of eight-member countries – China, Russia, Pakistan, India, Tajikistan, Uzbekistan, Kazakhstan, and Kyrgyzstan.
PM Khan’s one-on-one meeting is expected with the Russian president Putin on the sidelines of the SCO meeting.
The summit is expected to be dominated by deliberations on the Afghanistan situation and the leaders of the member states would share their own perspectives of the situation.