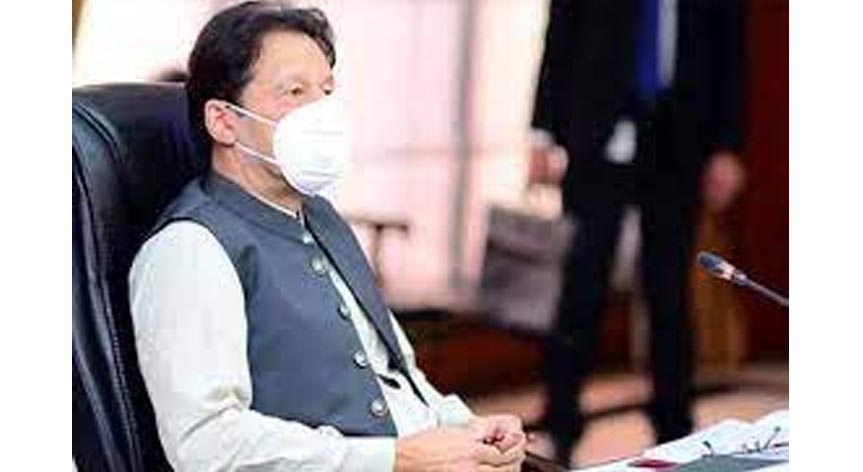 Minister for Law Farogh Naseem gave a detailed briefing to the meeting about the proposed criminal law reforms. Briefing the media about the decisions taken in the cabinet meeting on Tuesday, Minister for Information Minister Chaudhary Fawad Hussain said these reforms will change the entire system of criminal justice and address matters relating to delay in trials and registration of FIRs.

He said the focus of reforms would be inexpensive and timely provision of justice besides ending delay in trial and hurdles in registration of First Information Report (FIR).  He said now the matter would be discussed in the Cabinet Committee on Law and Justice and after that it would be implemented.

He said the Prime Minister House has made big saving in its expenditure as part of the PM’s authority drive and the National Assembly secretariat has returned Rs 1.54 billion to the government. The cabinet, he said, was informed that the cabinet allowed the Federal Board of Revenue to hire services for making its data more secure following a cyber attack on August 14 this year.

Fawad said hackers attacked the website of Federal Board of Revenue, however most of its data remained safe and an operational emergency was declared to secure its data.  He said the cabinet was informed that this year about a million cyber-attacks were made on Pakistani websites which were thwarted by National Telecom Company. It was informed that a comprehensive framework of cyber security was in place which was being further strengthened.

He said Prime Minister Imran Khan directed the Pakistan Telecom Authority to ensure good telecommunication services in all parts of the country so that everyone could benefit from revolution in the sector. The minister said the cabinet gave approval for the establishment of Quaid-e-Azam Foundation.

He said the Prime Minister expressed disappointment over delay in procurement of wheat despite his clear instructions for early procurement. He said Punjab province was issued directives for immediate release of wheat which, he said, would help in gradual reduction of wheat and flour price in the market.

On the proposal of the tariff policy board, the cabinet approved reduction in additional customs duty on auto parts from seven to two percent to promote indigenous production of vehicles. He said additional customs duty on heavy commercial vehicles had also been reduced from seven to two percent. Moreover, he said that prices of 1000 cc and below cars would fall after abolishment of additional duty on their equipment. = DNA