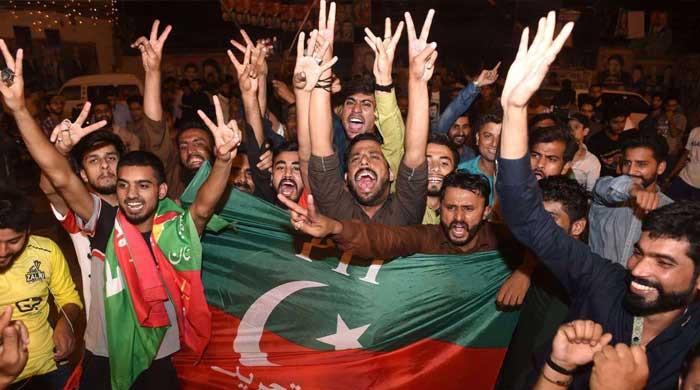 Pakistan Tehrik-i-Insaaf has emerged as the largest party in Cantonment Boards’ elections across the country with 58 seats.

According to the unofficial preliminary results, Pakistan Muslim League Nawaz has got 51 seats followed by 49 independent candidates.

Minister for Information and Broadcasting Chaudhry Fawad Hussain in a tweet said the cantonment boards election results show that the opposition has left with no standing following the crushing defeat.

He said the contest in the elections was between the Pakistan Tehreek-e-Insaf ticket holders and the workers, who could not get party tickets and they vied in the polls as independents.

Fawad Chaudhry said results of Cantonment Boards’ elections have again proved that Pakistan Tehrik-i-Insaaf is only party of federation which enjoys vote in every nook and corner of the country.

Election Commission of Pakistan has appreciated all law enforcement agencies, Police and provincial and district administrations for peaceful conduct of Cantonment Boards’ elections.

In a Press Release, the Commission also lauded Defence Ministry for cooperation in ensuring law and order during polling process.

The Election Commission has expressed the hope to conduct Local Government elections in the country soon with the cooperation of Federal and Provincial governments.