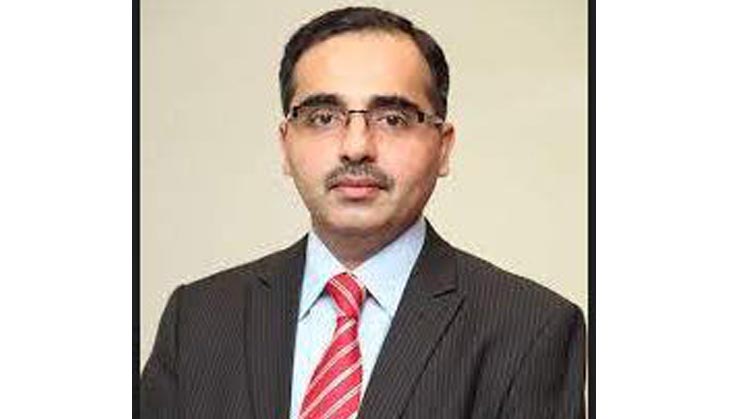 ISLAMABAD – /DNA/ – The Friends of Economic and Business Reforms (FEBR) fully supports the government’s move of using option of third-party audit and curtailing the role of the FBR further in fixing the declaration in returns, as the decision would give confidence to the businessmen to promote their businesses and play their role in economic growth.

The FEBR President Kashif Anwar sought full consultation of business community in reviewing new policies on trade, investment and other economic issues, including restructure of the FBR.

He also appreciated the government directives to the Federal Board of Revenue to withdraw the notices to the business community and the beginning of self-assessment scheme wherein businessmen would declare their incomes honestly in their returns, asking the authorities to get it implemented at the earliest to facilitate the trade and industry.

Kashif Anwar said that businessmen should be heard and their problems should be resolved. If the trade and industry is not satisfied, the country cannot prosper. In pursuance of the prime minister’s vision and directives for enhanced interaction of the government functionaries with the business community and due consultation on important economic issues for result-oriented policies, the government high-ups should hold regular meetings with the businessmen to get their inputs on key economic decisions, he suggested.

The business community wants the government to take them along as the major stakeholder and adopt concrete recommendations from them. It can debate businessmen recommendations in such a way that the IMF conditions may not breach as well as their interests are guarded too, because the trade and industry is the real partner and they should feel this partnership with the government.

We hope that self-assessment scheme would be launched very soon wherein the businessmen would declare their incomes themselves in their returns and the government would have the option of using third-party audit in case of doubt in declaration in returns. It is really admirable that the FBR would remain out even in these cases while the filer would have to respond and satisfy third-party audit team, he added.

He said that during the past three years of the incumbent government, it had faced numerous economic challenges which were also aggravated by the pandemic. However, the government has quite successfully progressed from recovery and stabilization of the national economy to its sustainable growth.

He said that the impact of the federal government’s timely and appropriate measures is very much visible in the form of an economic recovery on the back of broad-based growth across all sectors.