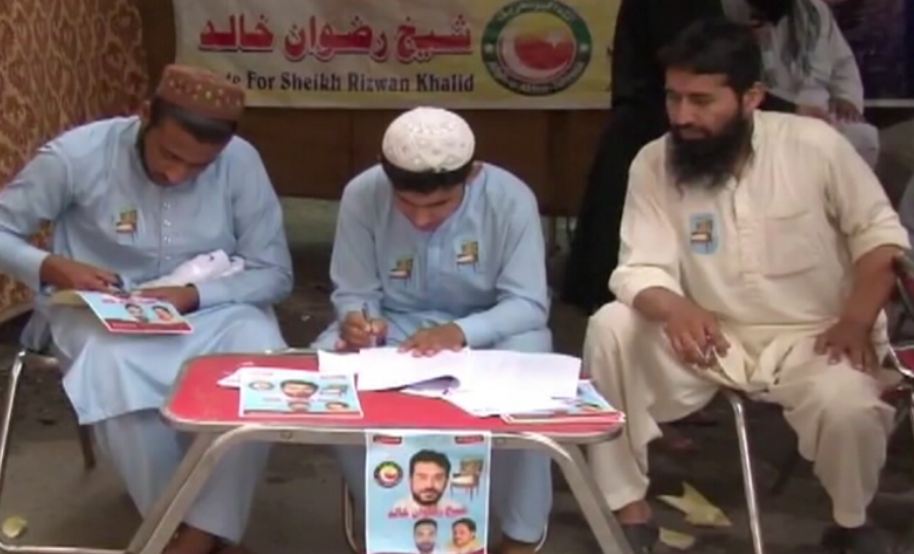 ISLAMABAD, SEPT 12 –The counting of votes is underway after polling ended for election on 206 general seats in as many wards of 39 cantonment boards across the country.

No major incidents of violence or disruption were reported in what was the first electoral contest at the grassroots level between arch political rivals since the 2018 general elections. Polling started at 8am and continued without any break till 5pm.

More than 1,500 candidates fielded by all leading political parties are vying for the 206 seats, but the main battle was expected among the ruling Pakistan Tehreek-i-Insaf (PTI), PML-N and PPP.

Nationalist and religious parties, including the banned Tehreek-i-Labbaik Pakistan (TLP), are also in the field with a good number of candidates in all the four provinces. Interestingly, all the parties participated in the elections without forming any alliance.