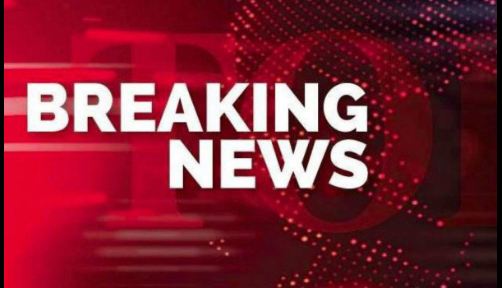 TORGHARl – As well as  Twelve people were killed in a lightning strike in Torgar district 12 bodies were found while search is continuing for one missing person. in Tor Ghar district of Khyber Pakhtunkhwa. Lightning struck the hill, causing severe flooding in the area and mudslides on three houses at  the outskirts  of the hill, killing 12 people and 2 injured in this incident.

Locals voluntaries were busy searching for the bodies after the incident

Three houses were flooded due to heavy rains in Jhatka and Kundan villages of Torgarh district. The three houses were completely damaged. Locals have appealed to the district administration to expedite rescue operations and search for the missing persons.

According to District Police Officer Syed Mukhtar Shah total of 14 people were living in these houses which were hit by tremendous flood as a result 11 people were killed on the spot the bodies of 11 people have been exhumed from the rubble while the search continues for one missing person. While a severely injured woman and a girl  were shifted to Rural Health center. The injured were rushed to a nearby rural  hospital for treatment where their condition is critical. . The head of the family of the deceased, Junab Khan, and his son are staying in Karachi for work. Local journalist Rabb Nawaz, who was talking to eyewitnesses in the affected area, said the rescue operation was still ongoing. According to Deputy Commissioner Fawad Khan and his PA, machinery and equipment are coming from other districts for rescue which is on its way.

According to the police report, a landslide on  3 houses during midnight of Saturday and Sunday in which 12 people died which  confirmed the death of 12 out of 14 people in the houses. One person is still missing local people and police are searching him and two others have been seriously injured.

According to the police report, the houses of the two brothers, which were close to each other, were swept away by a landslide in Torghar. Young Gul Nawaz is still buried under the rubble  while recently three children including Raz Mina, Romina, Ayesha and Umairah Bibi were recovered.