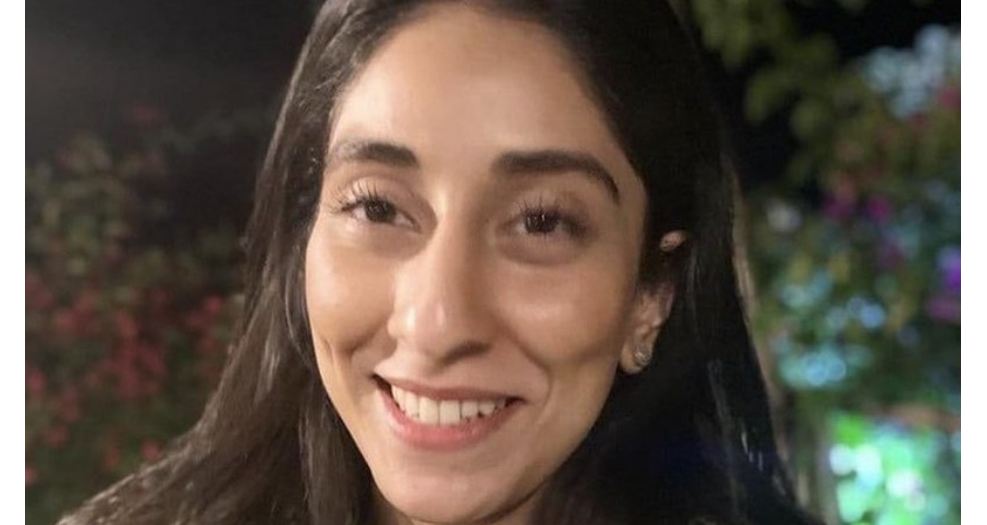 ISLAMABAD: Noor Mukadam lost six life-saving opportunities due to the active connivance of the accomplices of the principal accused, Zahir Jaffer, in her murder, according to the investigation report of Islamabad police submitted to the trial court.

“Her life could have been saved had the accomplices acted otherwise,” claimed the report commonly known as challan under section 173 of the Criminal Procedure Code (CrPC).

The challan submitted to Additional District and Sessions Judge Atta Rabbani stated that Noor tried to escape twice from the illegal detention of Jaffer. However, due to collusion of the security guard and a gardener, she could not managed to get herself free.

Moreover, on the day of the incident, July 20, Jaffer had contacted his father, who was in Karachi, on phone four times and the latter knew about the illegal detention and the situation at their home. But his parents never informed the police, and even after their son beheaded the girl his father Zakir Jaffer tried to relax the murderer and told him: “You need not worry, I can handle this, I am sending people to rescue you and to dispose of the dead body,” said the challan.