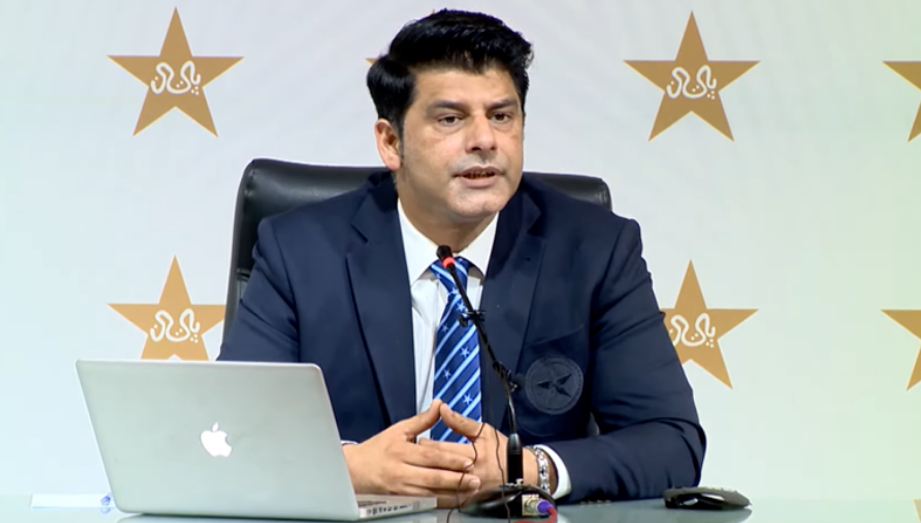 ISLAMABAD, SEPT 10: Pakistan Cricket Board (PCB) Chief Selector Mohammad Wasim on Friday said changes could be made to the squad announced for next month’s T20 World Cup under “special circumstances and in exceptional cases”.

he said that he “would not rule out changes” to the national team, which was announced earlier this week, as International Cricket Council (ICC) rules allowed changes to be made to the T20 World Cup squads till Oct 10.

“Of course, we did not announce the ICC World T20 Squad [just] to make changes later but under special circumstances [and in] exceptional cases, we can make changes in the announced squad,” he added.

Wasim admitted there were problems with the middle-order batsmen in the national side and implied that the previous management, led by former coach Misbah-ul-Haq, was to blame.

“We have a solid opening stand in the form of Babar [Azam] and [Mohammad] Rizwan, we also have experienced Mohammad Hafeez in the batting order but there many factors behind why we included Asif Ali, Khushdil Shah and Azam Khan in the middle order,” he shared.

Elaborating, the chief selector said, “Most of the middle-order players did not perform as per expectations and were not able to cement their place. I also have my reservations about the way chances were given to a few players by the [previous] management.”

Wasim defended selecting Asif, Khushdil and Azam, saying he was “hopeful” they would all perform well in the T20 World Cup. “Asif Ali performed well as a power hitter in the PSL and Khushdil Shah showed improvement in the recent domestic season. Azam Khan also maintained a good strike rate in PSL.”

Azam was also a reserve wicketkeeper for the team, Wasim said, adding that the PCB believed that if needed, the player could perform well in the role.

When asked about former captain Sarfaraz Ahmed’s exclusion from the national squad, the chief selector hinted that there was no place for him in the immediate future.

“Sarfaraz was in the Pakistan squad for the last two years but after Rizwan’s emergence and especially after his world-class performances, Sarfaraz did not find a slot in the playing 11 and that’s why we decided to include Haris [Rauf] in the ODI Squad and Azam as 2nd wicketkeeper in the World Cup Squad.”

When the show’s host pointed out that Sarfaraz had been included in all three formats previously and was dropped right before the T20 World Cup, Wasim said it was because squads had to be limited amid the pandemic.

“Previously, we obviously had the luxury of extended squads in which we could keep two or three [extra] options. Sometimes, a squad of 20 [players] went, sometimes 27. But you cannot go above 15 in the ICC event. So, in the 15-member squad, you have to select the best and fit options,” he added.